This techno-pop urban fantasy RPG on mobile features gods and goddesses from different mythologies reimagined for the modern age. Visuals look stunning, with stylish animations for each character during combat along with a healthy dose of backstory as to how they came to be.

The game also features music-centred gacha beats along with plenty of game modes, whether you're itching for some PvP or looking to farm precious materials in the various dungeons. If you're curious about it, you can check out our preview during the open beta to get a feel of its vibes. 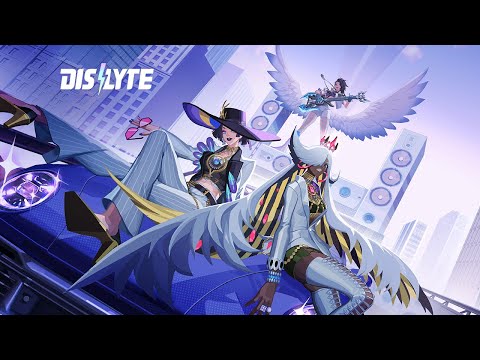 2
This is the President

Available on: iOS + Android + Steam
Genre: Adventure, Simulation, Strategy
Find out more about This is the President

This Is the President lets you experience what it's like to be the President of the United States, only you'll have to focus your efforts more on saving your own skin from the sins of the past rather than running an actual country. Will you resort to blackmail and do whatever it takes to escape your shady dealings as an ex-businessman? Can you really ratify Amendment 28 to grant yourself lifetime immunity as the POTUS?

The satire features branching narratives depending on your decisions, as well as opportunities to boost your approval rating, hold noble speeches and even hire assassins to do your dirty job for you. 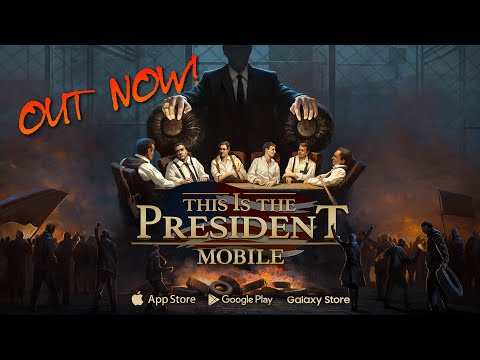 Visually stunning and incredibly unique in its presentation, MIRAI combines elements of stealth games with strategy, puzzle-solving and adventure across a 3D rendered world. The is no combat here whatsoever (although it does seem like an unknown entity may chase you down at some point), but players will still have to think of creative ways to achieve their goals in each level while managing the emotional state of the protagonist.

The music from the trailer sounds lovely and truly ethereal, which goes hand-in-hand with the minimalist and philosophical nature of the premium title's overall puzzle-solving experience. 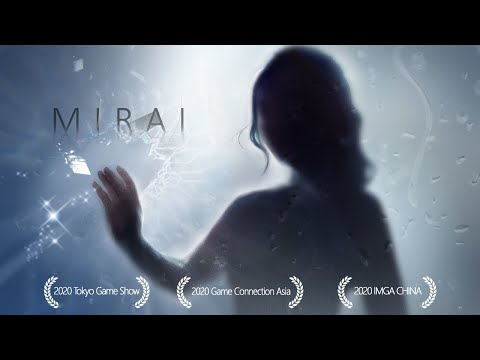 Klemens Strasser's free-to-play title invites players to dive into games of old with Ancient Board Game Collection. If you've never heard of Hnefatafl from the Viking Age, Latrunculi from Rome and other almost-forgotten pastimes, the game helps you rediscover these relics as you compete with other like-minded individuals online. 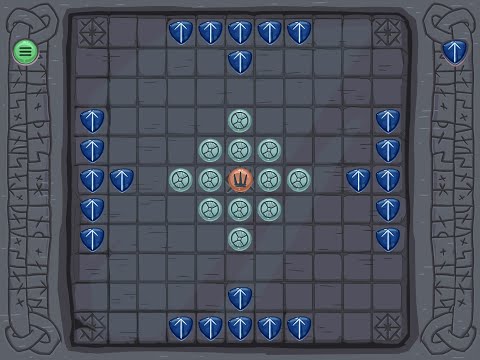 Available on: Android
Genre: RPG
Find out more about Echoes of Magic

This fantasy MMORPG features deep character customisation with no class limit, which means that how you play the game will depend on your skill customisation and your weapon set. There are more than ten maps to explore and over a hundred monsters to beat, as well as different kinds of mounts that each have their own unique appearances.

The game also features a PvP survival arena plus a boss hunting event to spice up the gameplay for players who're always up for a challenge.

0/5
Next Up :
Mythic Legends Interview: exploring how Outfit7 kept its Strategy RPG title fun and accessible