NetEase's Viking-themed RPG combines casual gameplay with a realistic simulation that lets players live the Norseman life on mobile. Players will have to reclaim lands, engage in thrilling brawls or go for an idyllic farm life by growing crops. More than showing off their pride and might on the battlefield alongside valiant Valkyries, they can also find a mate, build a home, start a family and sire the next heir that will take over leadership of the tribe.

Players can also enjoy fully developed characters, dynamic gameplay and engaging narratives on their Viking voyage. Plus, they can put their teamwork to the test with other like-minded individuals across the globe in tactical Alliance Clashes. 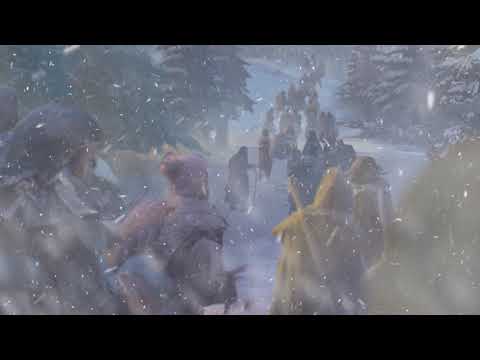 Based on visuals alone, Cat Museum looks to be an intriguing journey into the bizarre and the surreal. The 2D side-scrolling puzzle adventure lets you solve odd puzzles alongside equally odd cats, but as you dive deeper into the museum of cat companions, you also discover strange truths about your own past.

The game does feature pretty creepy stuff, so it sets itself apart both from a visual standpoint and with its subject matter. For instance, the game starts with the main protagonist falling through a wardrobe, where he feels a mysterious and faint breathing sound underneath - you'll just have to play through the game to figure it all out. The prologue is free-to-play, but the full game is unlockable at $2.99 or your local equivalent. 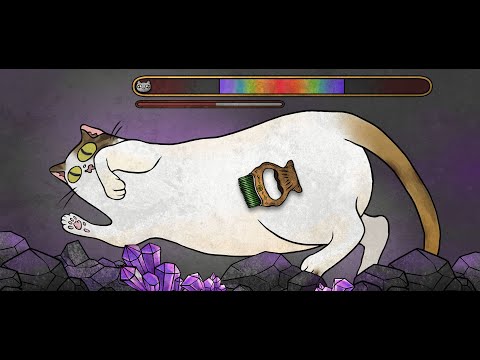 To make storytelling more engaging for children, Kingdom Catastrophes lets players craft their own fairy tale masterpieces across a wide variety of choices and endings. The story RPG infuses humour into text adventures and puzzles that change with every new playthrough.

The game is also playable with up to four players across 20 fairy tales and more than a hundred humorous endings. You'll only have one in-game week to save a doomed kingdom, and it's up to you which road you want to take to find your happily ever after. 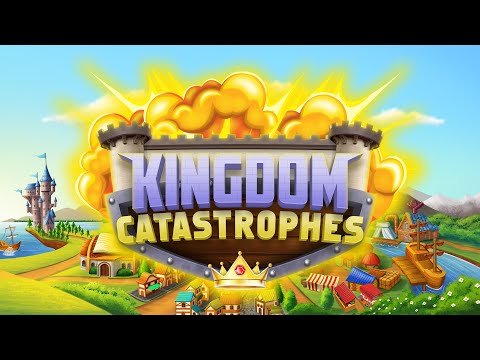 This pixel-art food delivery driver sim lets players grapple with the harsh realities of unemployment in the year 2020. To make sure you stay afloat when those bills come in, you take on the daunting responsibility of becoming a GrubDash food delivery driver.

You not only have to up your delivery game to max out customer ratings across different neighborhoods, but you also have to take care of your own abandoned place. You can upgrade your home, prettify vacant lots, upgrade your stats to rake in more money, unlock vehicles and even achieve milestones in life to become the ultimate food delivery master. 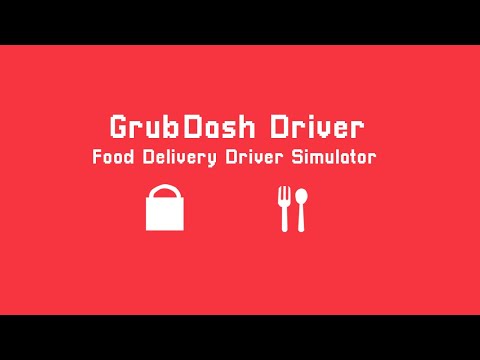 5
This Is A True Story

Developer: Netflix
Available on: iOS + Android
Genre: Adventure, Puzzle
Find out more about This Is A True Story

Exclusively available for Netflix members, this educational narrative puzzle adventure takes players on a unique journey through a gorgeous hand-painted world in a quest for water. The narrative here is actually based on real events and interviews, where players will have to learn how to catch poachers, traverse harsh lands, survive the rough weather and even drive pesky animals out (or befriend a goat).

The game boasts intuitive controls as well as hidden-object puzzles with side-scrolling gameplay. The painterly effect of the artwork goes hand-in-hand with the game's original soundtrack, keeping each chapter in sync with the overarching narrative. 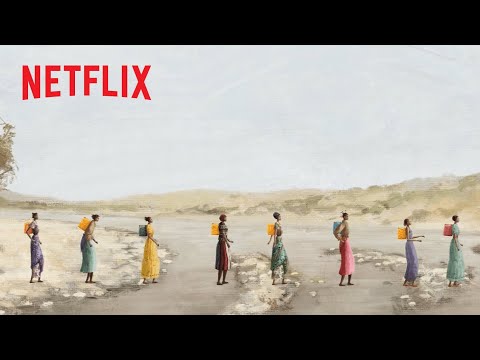 Subscribe to Pocket Gamer on
0/5
Next Up :
Blue Orchid preview - "An interactive thriller that lacks a little bit of pull at the moment"