IGNITION M's side-scrolling action title lets players wield a whopping ten swords at once while they fight off monsters. Players can easily juggle their arsenal of blades with one-hand controls that keep things simple in the midst of the fast-paced action.

The game also features special encounters players can meet along the way to provide them with boons. For the more competitive ones, they can go head-to-head with other players in the PVP Arena as well. 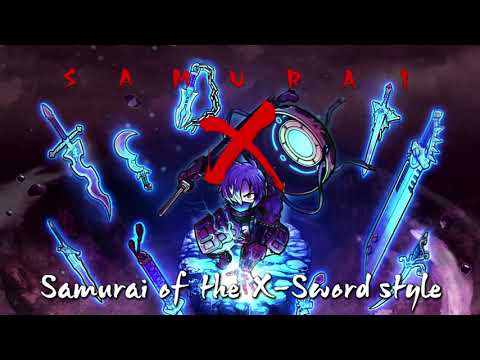 Players step into the mind of Jason Bethlam and figure out what happened to him before the events of the game. Players have no memory of how they got there, only that they have a camera and other seemingly random items that may help them solve puzzles.

The game is the first instalment in the Glitch Broken Dreams Collection, and features a first-person point of view, eight save slots, a full hint system and a Glitch Camera to help players figure things out and escape. 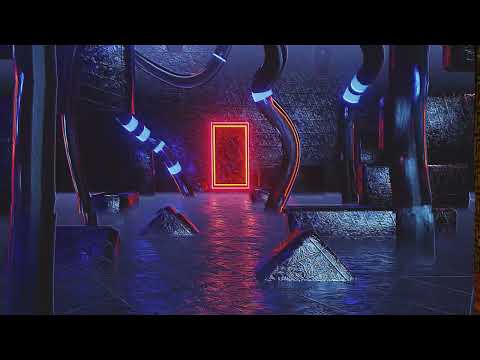 This minimalist puzzle game features a clean UI along with a deceptively simply goal of unhooking hooks to solve a puzzle. Players dive into an extra dimension as well as they try to remove hooks from a board.

The game features a variety of mechanics that players need to tinker around with in order to remove the hooks. There are no pesky ads, scores or event texts to distract from the main focus of the game. 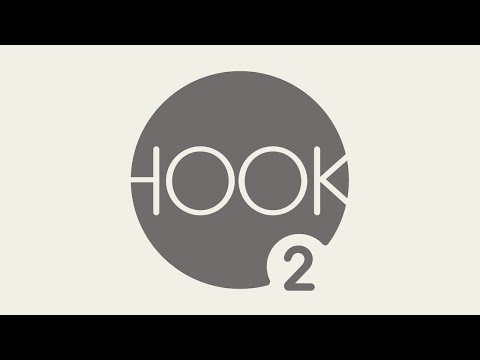 This card RPG is set after League of Stickman II and lets players collect more than 70 Stickman characters across six factions. Once you have the ultimate squad, you can level them up and take down foes on a turn-based 3X3 grid battlefield.

The game also features a variety of levels and towers for players to challenge, along with a special PVP Arena where players can put their skills to the test in the regular weekly honour competition. 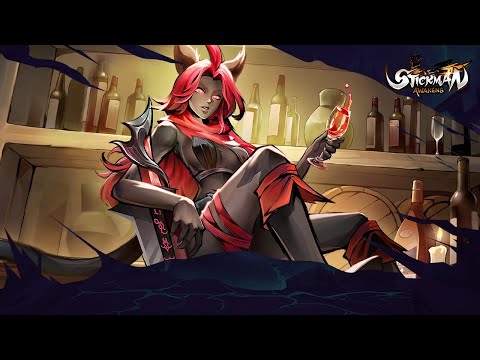 This top-down action-adventure title puts players in the shoes of an elite handler with the gargantuan responsibility of saving dinosaurs. Players will rescue dinos from malevolent forces like poachers and mercs across North America.

The game also features an expansive Dinosaur Collection players can use to call upon these majestic beasts to fight by their side. Each dinosaur has its own unique abilities that offer a variety of boons during combat as well.

Subscribe to Pocket Gamer on
0/5
Next Up :
Minecraft houses design - From modern homes to classic mansions