This atmospheric 2D mobile adventure takes players on a journey with Evelyn as she explores an enchanted island steeped with fantasy and lore. Players will encounter strange characters along the way and discover what it means to save the world by undoing the protagonist's end-of-days level mistake.

The game boasts gorgeous visuals and a distinct art style as players navigate a mysterious island and try to solve the puzzles littered across the land. There will also be match-3 mechanics to tinker around with, along with an original soundtrack of 17 songs that add to the game's charm. 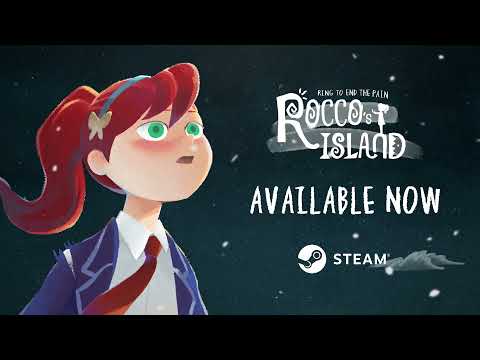 2
Resonance of the Ocean

Available on: iOS + Android + Steam
Genre: Adventure, Puzzle
Find out more about Resonance of the Ocean

Featuring gorgeous hand-drawn aesthetics, Resonance of the Ocean is - as its title suggests - a quest to discover echoes heard from across the sea. The short point-and-click puzzle game lets players discover various items scattered throughout an empty island in order to craft instruments from things washed ashore.

Players are encouraged to use headphones to fully immerse themselves in the sights and sounds of the ocean. Created during the 22nd unity1week, the game boasts a 4th-place win overall. It bagged the first prize for art and sound, and features localisation in English. 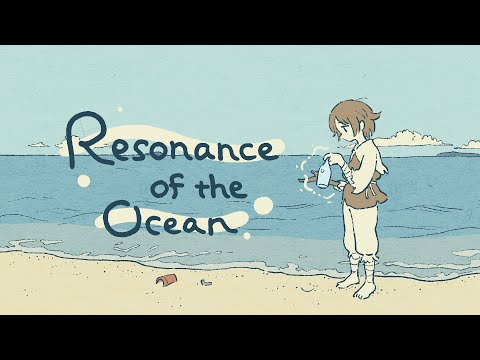 This tycoon sim lets players manage their own bank on the road to becoming a billionaire. Players will need to handle everything from printing money to making important decisions on credits and loans. They'll also need to dabble in capitalism and put their business-savvy to the test, as well as hire managers, upgrade their staff, boost their reputation, and pick the right guards to keep their stash safe.

The game offers idle clicker features and offline play where players' workers will run their business even while they're logged off. 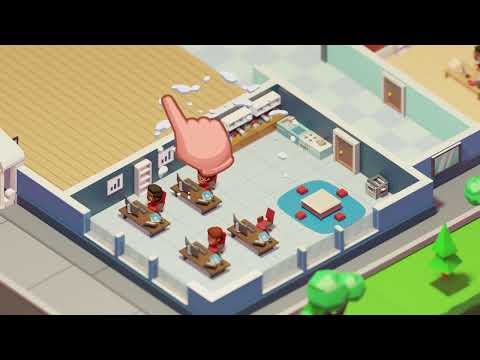 This anime-style RPG lets players collect Souls from the summons pool across six factions. Each character collected from the gacha will have its own unique skills and gorgeous battle animations, as well as faction buffs that players can take advantage of during strategic matches.

Apart from the auto-battling elements and idle resource collection, the game also features a town-building mechanic where players can spice up their territory with a variety of decors. Here, they'll be able to interact with their Souls and get to know their different personalities to build relationships with them. 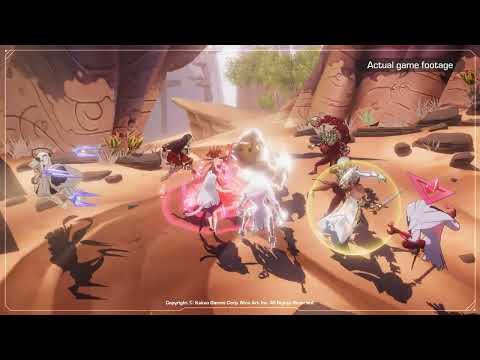 This open-world MMORPG offers a vast 3D world for players to explore, along with plenty of dungeon-crawling adventures that reward the mightiest warriors with valuable loot. Players can also take advantage of the game's offline progression system, which lets hired hands catch fish, gather resources, mine ores and chop trees while players are logged off.

Of course, as expected of the genre, the title boasts epic dungeon bosses as well, where players can form a party with their online buddies and venture into the unknown. Characters can be customised to suit players' preferences, whether they're battling foes in PvE or in PvP. 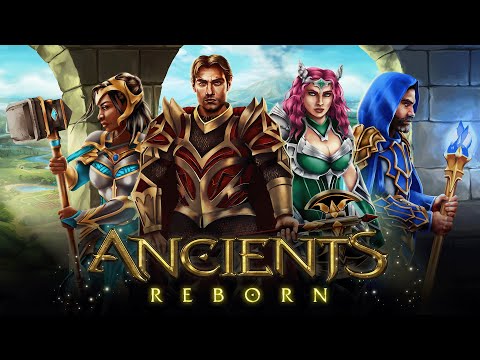 Subscribe to Pocket Gamer on
0/5
Next Up :
Age of Origins: Everything you need to know about the festive Christmas event