1
A Slight Chance of Sawblades

Available on: iOS + Android
Genre: Platform
Find out more about A Slight Chance of Sawblades

As the quirky title suggests, this simple but engaging arcade game tasks you with trying to survive against a barrage of sawblades coming your way from all directions - it's up to you and your precision dodging skills to make it out of every level unscathed.

You'll have to leap across the screen and climb the leaderboards while unlocking more characters (from a literal gacha machine) along the way. The game boasts a lovely pixel-art vibe as well as retro 8-bit music, which might just calm you down during all the frenzied sawblade-dodging mayhem. 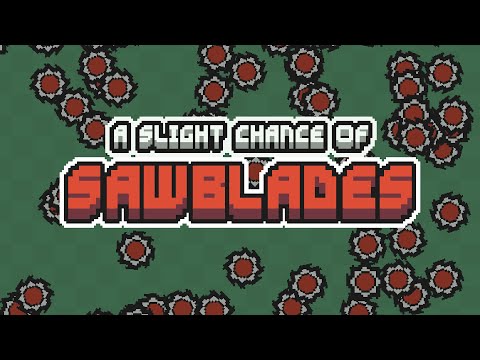 This open-world action RPG-slash-strategy game features a vast sandbox world where you're free to be whoever you want to be. Picking a starter class will dictate your initial narrative, but the path you'll take is entirely up to you, whether you want to be a marauding threat feared across the sands or a benevolent leader who fights to protect their town from would-be invaders.

The game features a deep character customisation element as well, plus tons of different personalisations when it comes to skill trees, heroes you recruit, mercenary troops, resource management and more, all presented with gorgeous visuals and a distinct 2D art style. 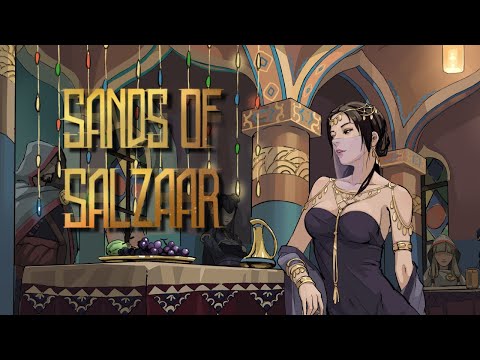 Additionally, the 3D idle RPG boasts cool mecha mounts that players can showcase in their "Home Parking Lots". Plus, they can also collect pets, take down epic bosses, and build relationships to immerse themselves in the world of Asran. 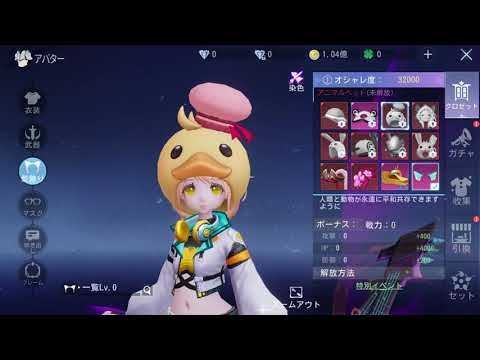 This open-world racing game boasts in-depth modifications players can tinker around with while they're customising their vehicles to their heart's content. The racing game features everything from customised rims to specialised paint jobs, with adjustable suspension that lets racers maximise their potential out on the road.

Players can also expect to make a mad dash to the finish line across gorgeous mountain passes and high-speed motorways, as they go head-to-head with other players in various modes such as Circuit Races, Sprint Races, Drift Sprints and more. 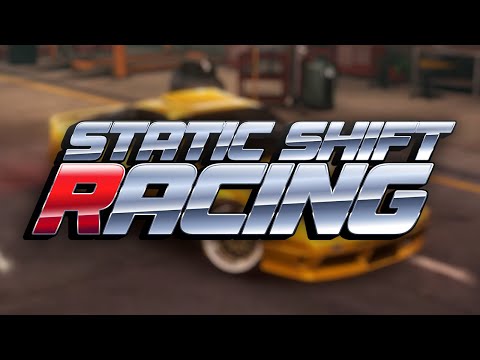 This burst of neon in the form of an arcade shooter features time manipulation techniques where players can move up and down the screen with the ability to bend time. Multiple powerups are up for grabs across each level, which will definitely come in handy as players try to dodge obstacles and survive hazards along the way.

The game takes inspiration from classic arcade shooters such as Space Invaders and the like, and players can put their skills to the test against others on the leaderboards using customisable ships. 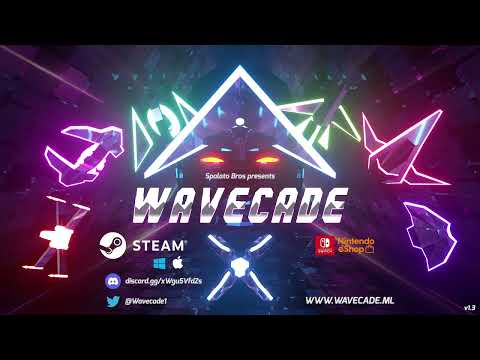 Subscribe to Pocket Gamer on
0/5
Next Up :
App Army Assemble: Fur Squadron - "Should you play this retrowave on-rails shooter?"