Dubbed a 2-in-1 "animated film and puzzle game", this unique title blends point-and-click-esque elements with puzzle-solving across a stunning visual landscape that's all about old cans. There's something quite poignant about the artistic style of every scene here, as players follow the tale of the protagonist Blue Can on his quest to search for his best friend whom he lost in an earthquake.

The titular city itself is one that's filled with "boxes populated with old cans", and players will navigate through obstacles and meet colourful characters along the way. The game also boasts lovely hand-drawn visuals along with an atmospheric soundtrack, all presented without the use of words. 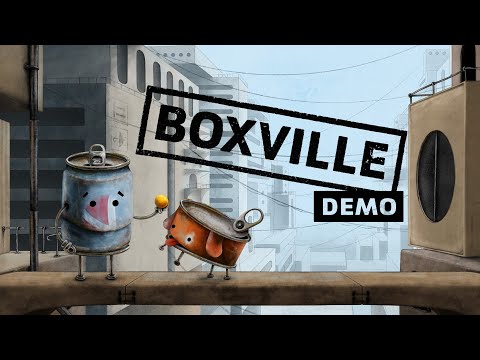 This highly anticipated Netflix exclusive offers a retro pixel-art experience and modernised gameplay that appeals to fans and non-fans of the franchise. Players can put their Turtle Power to the test as they pick among the four Heroes in a Half Shell - along with Splinter, April and Casey Jones - to fight against Shredder and Krang's dastardly deeds.

The game also features Bluetooth controller support to help players button-mash their way through either the Story Mode or the Arcade Mode in this '80s-inspired beat 'em up. 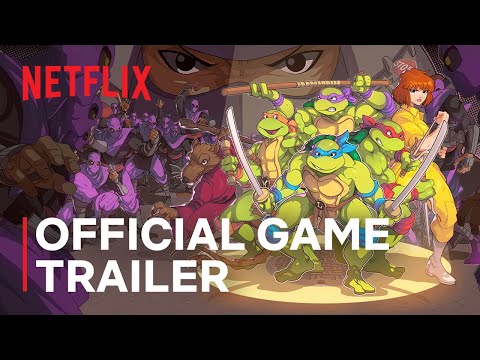 This unique sim lets players cultivate their habitat and nurture origami animals in a charming idle game. Players can populate their haven with origami critters and prettify their creations with stickers and a wide variety of paint colours and paper types.

As players progress through the game, they'll be able to expand their world and discover new islands where their origami masterpieces can flourish. These animals will interact with their environment as well, making for a more engaging experience on mobile. 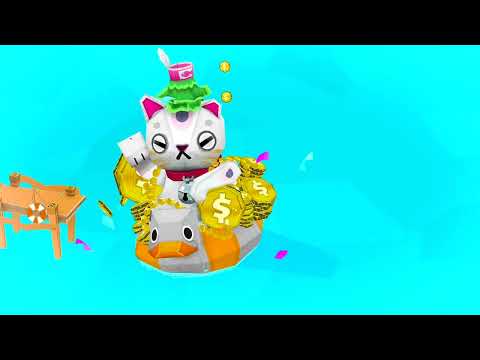 This mobile-optimised skateboarding game pays homage to the Tony Hawk Pro Skater series while focusing on intuitive controls crafted for mobile devices. Players can expect to perform some sick tricks and cool combos on their touchscreen using just one finger, with a one-time payment to unlock the full game.

Players can also flaunt their personal styles with out-of-this-world apparel. Additionally, the full title boasts access to a variety of skate parks along with the absence of any pesky ads plus the addition of a course creator. 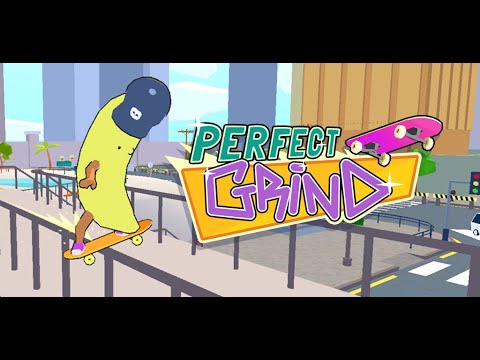 This new title in the popular KartRider series features a variety of game modes such as the Speed Mode where players can hone their drifting prowess and the Item Mode where they can score unique loot. As expected, there will be tons of different karts and riders that players can tinker around with.

The game also boasts cross-platform play between mobile and PC, and deep customisation in the livery system, where players can craft their own kart masterpieces to flaunt their personalities. 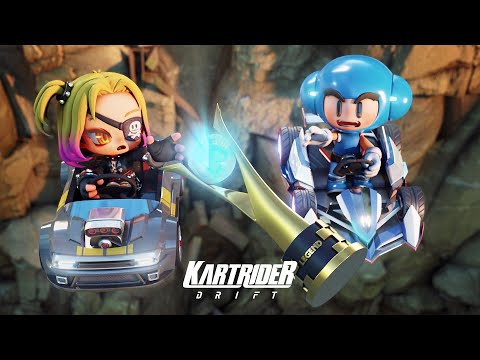