The incredibly popular Ragnarok franchise does it again with Ragnarok Arena, a strategy RPG with idle gameplay elements on mobile. Players can collect a variety of monster cards to fight alongside them as they switch freely among the 13 unique 2nd Job classes to see which playstyle suits them best.

The game also features fan-fave monsters such as Baphomet and Orc Hero, as well as tons of different strategic formations players can experiment with to dominate turn-based battles. Players can challenge the World Boss, engage in competitive PvP, or even reap rewards when they're offline as well. 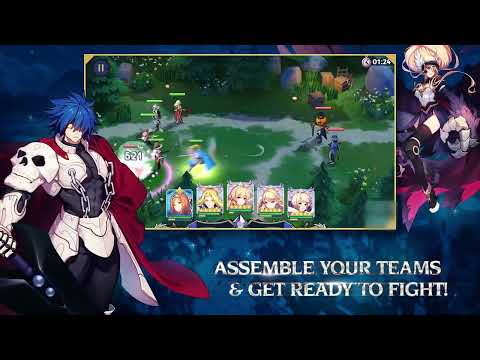 The resurgence of this well-loved classic once again proves that 2D fighting games with footsies combat will likely never get old. Now part of the growing roster of retro games in the ACA NeoGeo Collection, Art of Fighting 2 harkens back to the good old days but with modernised features.

In particular, players can enjoy new elements like the revamped "Rage Gauge". The game also features weak and strong attacks, as well as a special mechanic that lets players perform a landing recovery. 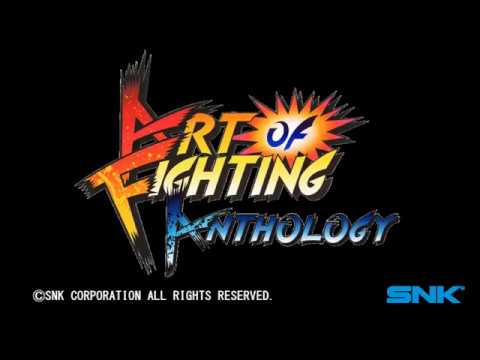 A detective adventure that's years in the making, Antioch: Scarlet Bay takes players on a point-and-click journey through a cyberpunk mystery but with co-op elements front and centre. Players will have to work together to get to the bottom of the case, whether it's a random online player or an actual friend.

The game features stylised visuals, and both players will have to make important decisions that affect where the story will go. Collaborations and disagreements are expected, of course, even with full cross-platform and cross-language support. 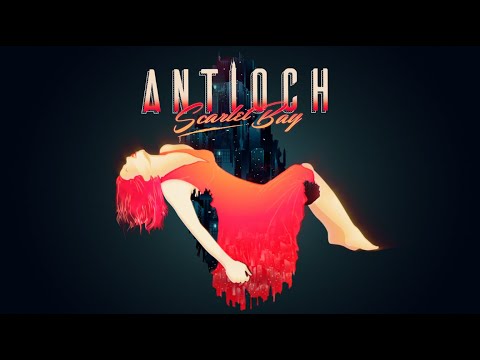 This unique narrative puzzle lets players lend a hand to the soul of a Pharaoh who's inexplicably stuck as a hieroglyph in his own tomb. In order to collect the different pieces of his heart, players must assist by moving slabs and creating pathways to solve each level (there are more than 60 of them!).

As players progress through the game, they'll unlock more of the Pharaoh's backstory, as well as feast their eyes on the stunning cinematics that will immerse players deeper into the mysteries of Ancient Egypt. 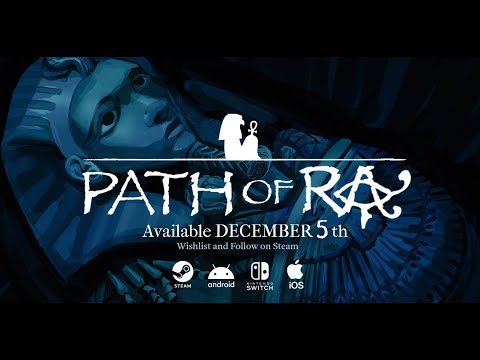 This game might have been released on mobile with a huge lack of fanfare, but that doesn't mean its launch went unnoticed, especially for fans of the popular franchise. Disgaea 4: A Promise Revisited is the fourth title in the hit Disgaea SRPG series, with additional features that enhance the experience for on-the-go gamers.

Players can look forward to an Auto-Battle feature as well as an adjustable battle speed setting from 1x to 8x. The game features cloud save support as well, along with partial PS4 controller support when it comes to navigating the base, menus, and battles. 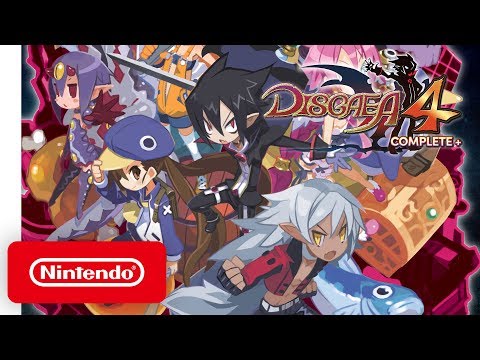 Subscribe to Pocket Gamer on
0/5
Next Up :
Honor of Kings Chess release date and the rest we know so far