This 3DS JRPG features revamped visuals and that fan-fave quest to save the world from an apocalyptic threat as is expected from beloved titles in the same genre. "Nine protagonists, nine tales" - as the game's description suggests - will see players discovering a variety of twists and turns across a vast fantasy world.

Combat is a turn-based affair with tactical gameplay elements where party formation is key to victory. The mobile version also boasts an optimised UI along with fresh tutorials and a new Guidebook to help new players get their feet wet. 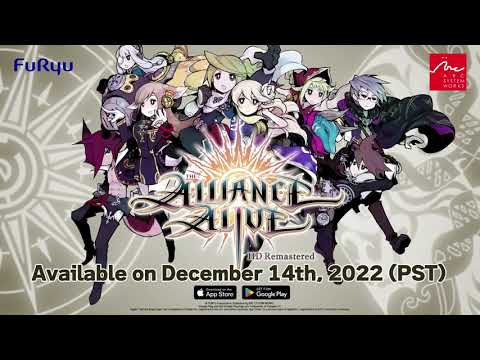 This Apple Arcade title from Gameloft lets fans of the popular My Little Pony franchise join in on an epic journey to save Equestria with Sunny, Izzy, Zipp, Pipp and Hitch. Players can not only merge items to progress through the game and restore the lands but also take part in mini-games at the Crystal Brighthouse for more pony-themed fun.

Apart from the weekly challenges that spice up the gameplay, players can also collect stickers as they clear challenges and deck out their Sticker Book (there are more than 120 of them!). 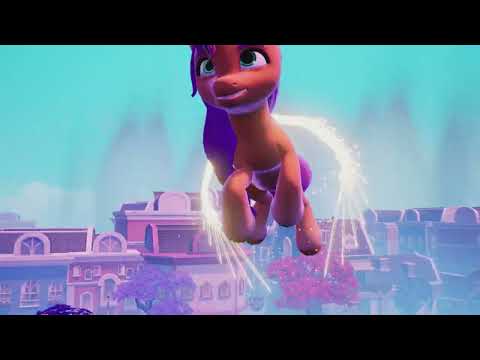 KEMCO's pixel-art RPG on mobile features turn-based tactical combat as players try to restore peace back into a land marred by war. They'll join the Amaterasu Clan and battle through enemies while crafting gear and unlocking Kami Arts along the way.

In particular, players can use materials to craft different kinds of weapons and armour, as well as learn magic arts from Tsukumo Kami. While the game is available to try for free with ads, the full title can be unlocked for $7.99 on Google Play and $4.99 on the App Store. 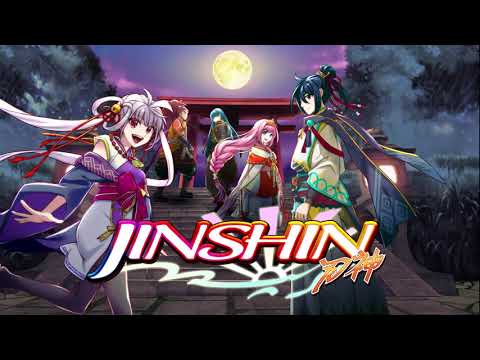 Dubbed as an "over-the-top turn-based RPG adventure", this quirky little title boasts fun video game references and lots of fanservice for anime aficionados. As for the gameplay itself, it offers beloved genre faves such as a wide variety of enemies and plenty of skills (more than 120 of them) to tinker around with.

The game also features monster catching and treasure hunting - in fact, you can capture almost all kinds of enemies and summon them during combat (even bosses). It also promises the absence of pesky random battles and pay-to-win mechanics. 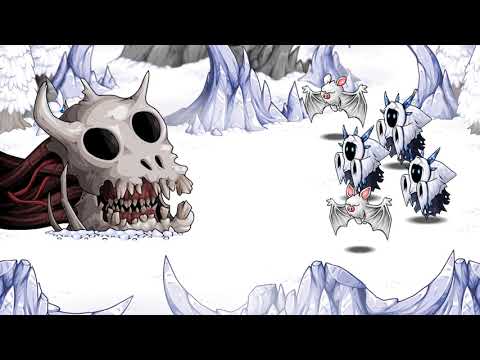 This sci-fi idle RPG lets players build the ultimate squad across different races that boast stunning anime-esque art based on myths. There are more than a hundred "SSR anime angels" to collect, each with their own unique skills and backstories to discover.

Given that it's an AFK game, players will be able to claim rewards easily with a single tap. They can also engage not only in challenging PvE battles but also in PvP arenas using a convenient auto-battle system. 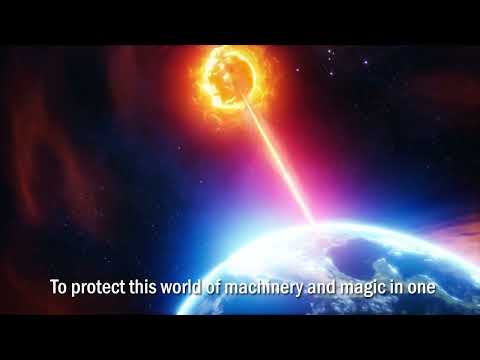 Subscribe to Pocket Gamer on
0/5
Next Up :
Ensemble Stars!! Music: Everything you can expect from the half-anniversary event