Not surprisingly, we've got two lists from the ever-expanding Netflix roster in the list this week. The first is Twelve Minutes - an interactive thriller that boasts the stellar vocal prowess of James McAvoy, Daisy Ridley and Willem Dafoe.

You'll have to make sense of a nightmarish 12-minute time loop where you end up getting beaten to death in your own home. Gathering clues with each new reset should help you get to the bottom of it all to change the outcome of that horrific night - if you can manage to escape your own version of Groundhog Day. 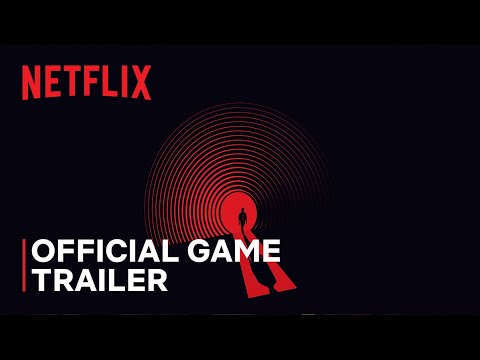 Cardboard Computer and Annapurna Interactive's point-and-click tale is now exclusively available for Netflix subscribers. The mobile version is, as expected from Netflix's titles, a full game with all five acts readily playable as opposed to its original episodic release.

The game features a beautiful art style that's complemented nicely by a haunting background score. It's best experienced first-hand, but the official description presents it as "a magical realist adventure game about a secret highway running through the caves beneath Kentucky, and the mysterious folks who travel it." 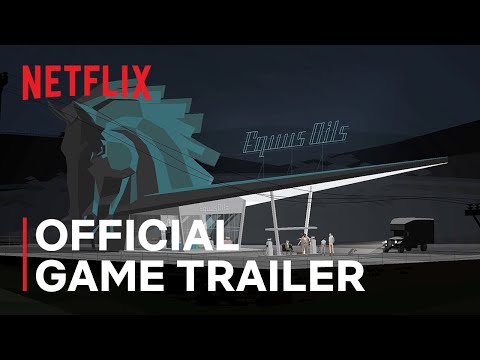 Now available on mobile absolutely free of charge, this wildly popular time-survival RPG with roguelike elements puts players' mobile mettle to the test as they fight to survive hordes of enemies trying to mow them down at every turn.

The frenetic game features automatic attacks where you'll simply have to turn every which way to fire, but when waves of the undead start to flood your screen, you'll soon find that it's a matter of having the right tools to clear those hordes like a boss. The gold you collect in each run can help you grab upgrades to boost your survivability across a variety of stages. 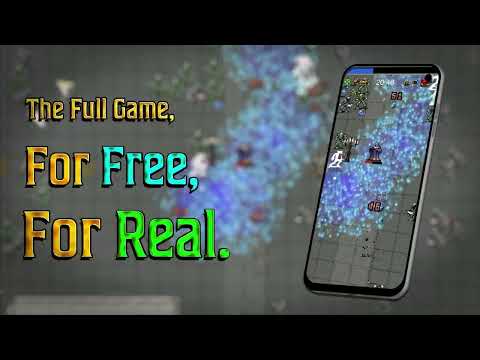 Boasting gorgeous visuals that showcase painting-esque ink styles and lush backgrounds, this action-packed runner can be breathtaking both when it comes to its art style and its combat. Players will dive into a mystical Ninja Realm where they can take advantage of a variety of skills to take down foes and battle epic Bosses.

Players can also tinker around with different Weapons and Relics, as well as join forces with online friends and clan members to defeat challenging enemies and reap bountiful rewards. You can take a sneak peek at its fast-paced and stylised vibes below: 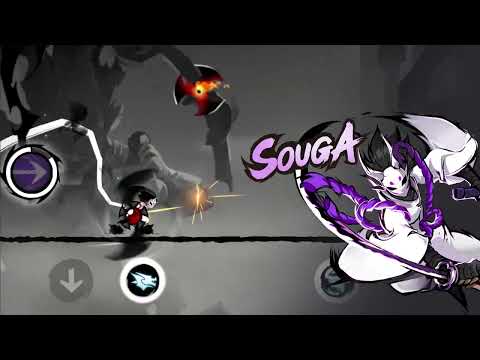 This colourful idle title thrusts players into an "arcane punk world" where they'll do battle aboard airships across infinite stages. While primarily an AFK game, it also features unique backstories for the knights you use - all 40 of them with their own unique skills and attributes.

The game also features airship management elements where you'll need to manage the Control Room, Engine Room and Research Room. Other game modes include the PvP Arena, the Elemental Island, the Soul Dungeon, the Sky Tower and the Temple. 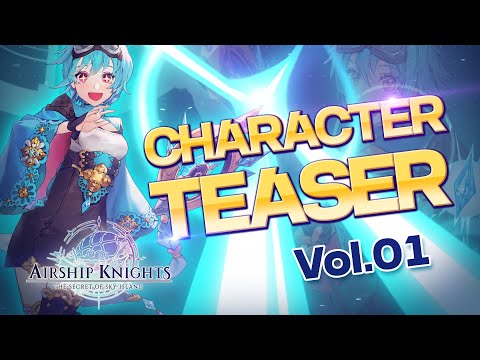 Subscribe to Pocket Gamer on
0/5
Next Up :
Utomik Cloud hands on - "Slightly underwhelming in its current state"