This wholesome narrative adventure follows the tale of the titular frog as she gathers ingredients for her upcoming tea party. Players will explore the colourful world of Little Pond amid painterly visuals and a total chill soundtrack serenading you throughout its short-but-sweet runtime of about an hour and a half.

The game features little mini-games where you'll run a few errands for the lovely townsfolk around you, doing everything from rearranging a fruit stall to outswimming a salamander with a penchant for tight swimwear. 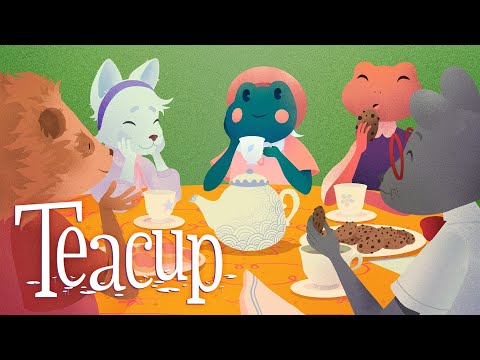 This deckbuilding card game not only tasks players with picking the right card to best their opponents in a battle for the most loot, but it also puts players' moral integrity to the test. Players will be faced with the dilemma of either running away with the loot for themselves or backstabbing their teammates to score the most gold.

The game features vibrant visuals and a variety of different cards players can collect to build the ultimate deck. 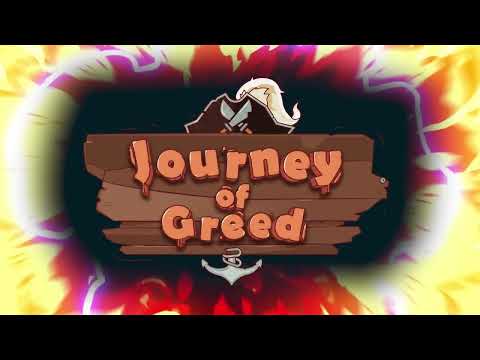 This visual novel follows the story of Nikolai on his quest to discover secrets of the past while getting to know four female leads with different personalities. Players can experience multiple endings across more than a hundred backgrounds and 120 illustrations.

The game also features fully animated sprites along with multi-platform support. It boasts over 530,000 words in the game's script as well to make sure players can fully immerse themselves in the choices that they make. 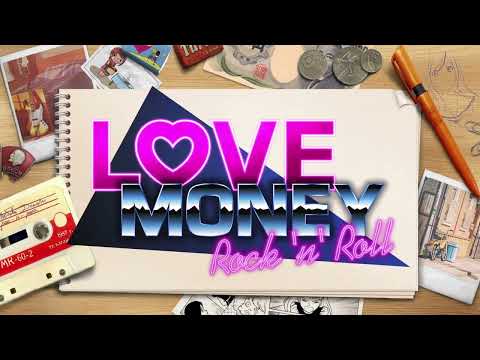 The game features daily food events as well as a variety of cuisines and landscapes in the background, whether you're decorating the perfect wedding cake or setting up your ideal romantic dinner in Venice. There are plenty of filters to experiment with as well to customise your images. 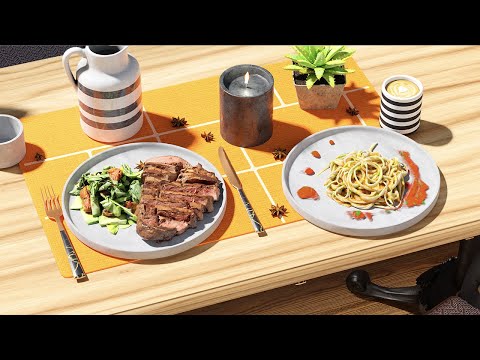 This intergalactic RPG adventure lets players engage in roguelike gameplay in a vibrant world while collecting and getting to know a wide variety of characters along the way. The game is set in the year 3242 after a cataclysmic event pushes survivors to travel the cosmos in a spaceship called Cocoon.

The game features unique characters players can collect to build the ultimate lineup as they clear missions and auto-battle through fights to obtain bountiful rewards. 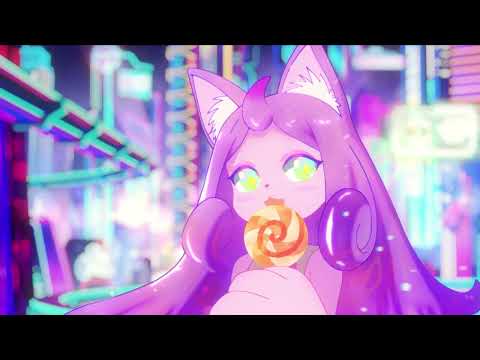