The game lets you use milk as a jet pack of sorts to traverse pastel-coloured platforms across more than a hundred handcrafted levels. There are over 20 cows to collect as well, because why the heck not? 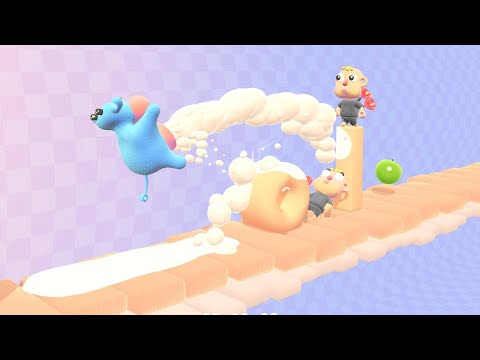 Created entirely by a solo dev, this sci-fi adventure thrusts players into a wacky world of space shenanigans as Dexter Stardust tries to save the world from the evil Vreesians. The game features fully voiced scenes and vibrant artwork along with simple point-and-click controls.

Players can expect to journey through five episodes and explore five planets. There are more than a hundred playable scenes as well, with vibes that play "like a Saturday morning cartoon."

This brand new MMORPG features vivid graphics, action-packed combat and a vast post-apocalyptic world to explore on PC and on mobile. Players can expect to express themselves with the game's deep character customisation system as well, plus a wide variety of weapons and skins called "simulacra" to spice up the gameplay during combat.

Battles are a real-time affair where players can switch between weapons depending on their playstyles. They can also engage in PvP fights, challenge world bosses, explore every corner of the map using mounts and so much more. 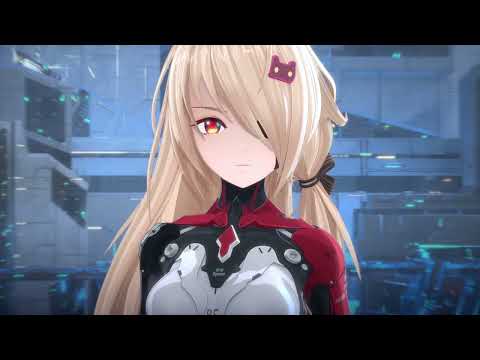 This charming pixel-art platformer challenges players to traverse tricky platforms while balancing on a unicycle at the same time. Players must guide Chester the clown to achieve his dreams of becoming the most awesome tightrope performer in the world no matter what it takes.

The game features five theatres across a hundred levels, as well as a retro soundtrack crafted by Christoph Jakob. Each stage presents its own set of obstacles from typical spikes to rolling barrels, and players will have to hone their precisions platofrming skills to make it through unscathed. 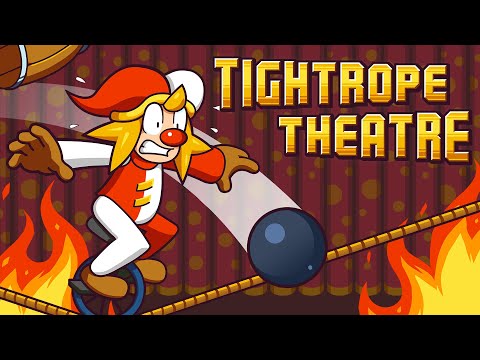 This emotional narrative adventure follows the tale of Mary as she grapples with the loss of her mother and tries ot find meaning in whatever is left behind. Players will visit Mary's childhood home and discover painful truths while walking down memory lane.

Annapurna Interactive and developer Joel McDonald's poignant story will make players wonder, "What if the physical objects of everyday life, the possessions we hold close, were actual windows to the past?" 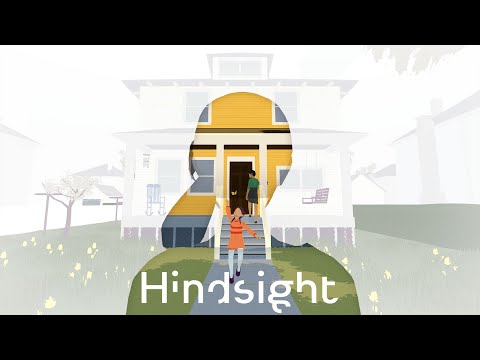 Subscribe to Pocket Gamer on
0/5
Next Up :
Tower of Fantasy is now available: Here are six reasons to play this gorgeous shared open-world MMORPG