Combining grammar lessons and a work sim on mobile, Grammarian Ltd immerses players into a world where incorrect grammar is punishable by law. The year 2099 hasn't been kind to these grammar delinquents, and it's up to you as the player to correct as many grammatical errors as you can to make the world a better place - or so your boss says.

The game places players into the shoes of a theoretical mathematics graduate who happens to get thrust into a grammar validation job due to an administrative error. You'll have to do everything you can to get to work each day, do your job, use your earnings to spruce up your apartment - and not get caught. 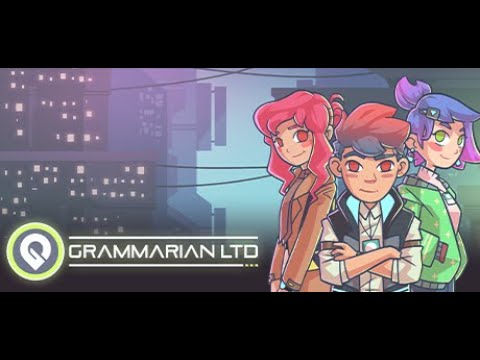 With its relaxing music and its charming visuals, Square Valey lets players build their own world as the Spirit of the Valley. They'll have to craft all kinds of unique lands while trying to meet citizens' needs, as well as build houses, plant trees, place animals and more across a tiled grid.

Each new tile will have its own characteristics, and players need to connect these tiles to score big across three chapters and 45 levels. Every new level will pose its own set of challenges across randomly generated puzzles - there's also a sandbox mode where players can set their preferences on a unique level. 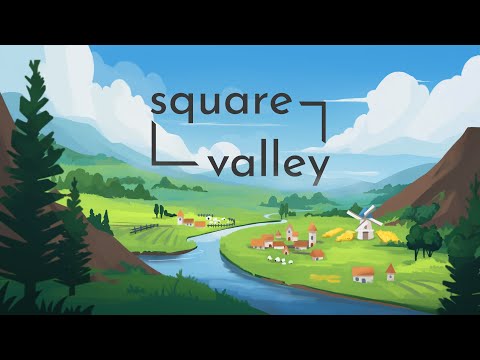 If you've always wondered what it's like to build every single thing down to the last atom, Macrocosm can scratch that itch in that it lets you tinker around with atoms to build a galaxy. There are seven interconnected game stages that let players smash together some atoms while trying to navigate the primordial soup.

Players can breed bacteria, defend their village from invading forces, and even help their lonely dinosaur find a mate. Different levels have different goals, boasting many hours of gameplay with a simple one-time purchase. 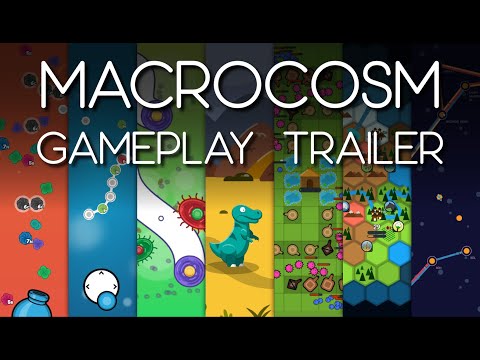 This action platformer features vibrant pixel art and a determined CyberDuck protagonist that'll stop at nothing to save its city from an evil Artificial Intelligence called GODBOT. Players have to run down dangerous hallways, leap through enemy-filled platforms and shoot their way through fast-paced levels to defeat bad guys and rescue hostages.

Players can also unlock characters and weapons throughout their journey, as well as discover hidden areas for some juicy in-game perks. There are multiple difficulty levels to try out as well for those who're eager to put their platforming skills to the test. 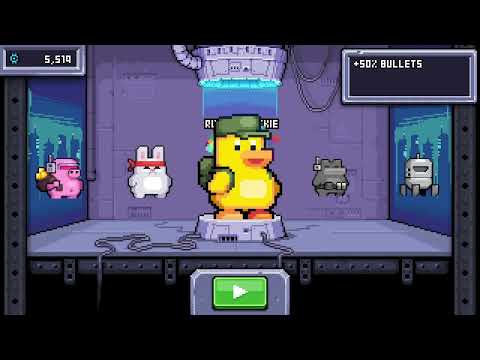 This pixel-art deck-building JRPG initially released in Japan is now available for users to play across the globe. The portrait game features deep battle customisation, exciting dungeon exploration, and 14 to 20 hours of gameplay in the main game.

The New Game+ mode boasts 50 to 100+ hours of gameplay for the more hardcore gamers, as they immerse themselves into a futuristic world where Souls can be converted into data - deformities, anomalies, and threats to humanity included. 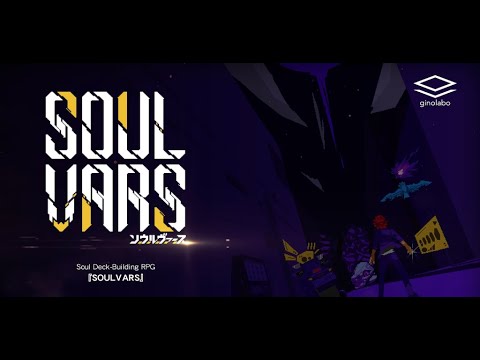 Subscribe to Pocket Gamer on
0/5
Next Up :
Pocket Oasis is a wispy, ethereal experience about maintaining your perfect calming space