Who would want to race on the ground when you can do just that while gliding through the skies? In Airborne Motocross, you can soar through the air on your motorbike while gliding like a boss - and if you've got a nitro booster, then you'd be pretty much unstoppable, wouldn't you?

The game lets you race against other like-minded individuals as you defy gravity to make it to the top of the leaderboards. You can also explore tracks, search for hidden treasure, or even solve physics puzzles during your downtime. 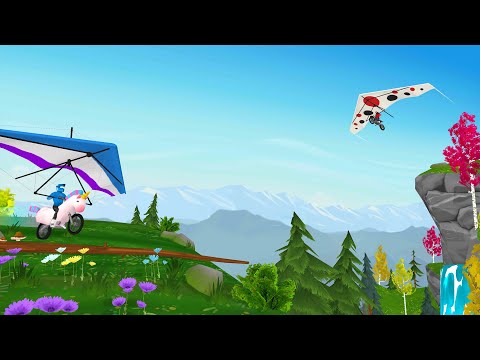 This adorable game lets you play as a determined sloth that'll stop at nothing to rescue its friend from an evil mandrake. While being a sloth doesn't seem all that exciting, you'll be pleasantly surprised to know that this particular one has special spiritual powers that can help you navigate the treacherous terrain of the jungle.

With your special abilities, you can use your powers from the spirit realm to move obstacles out of the way and solve physics-based puzzles in this charming adventure platformer. Who says sloths can't be reliable when it truly matters most? 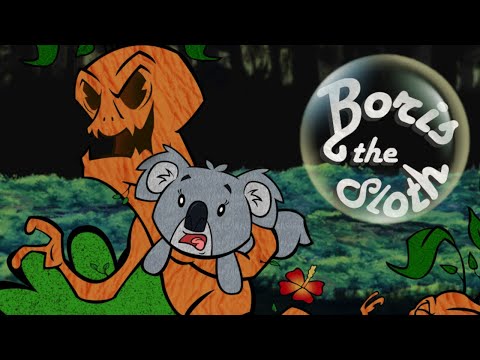 This visually unique escape room puzzle takes players on a journey with the titular character as she tries to make sense of the mysterious but familiar place she's in. This strange world is filled with all kinds of creatures, but the odd thing about them is that they seem to actually know her.

Nora has no memory of how she came to be where she is, and it's up to you to figure it out with her. The game features logical puzzles across three worlds, as well as a lovely art style and an emotional narrative. 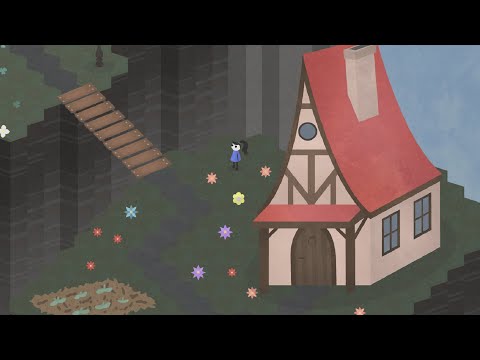 This city-building title combines RPG elements and charming pixel art to craft a unique experience on mobile. Players take on the role of a travelling merchant who needs to rebuild the economy by constructing establishments to boost the population.

However, not all lands are peaceful pastures - monsters still lurk around every corner, so you'll need to band together brave recruits to fight for you. Heroes collected can be levelled up using coins looted from battle - raw materials dropped from monsters can also be used to build structures across many islands. 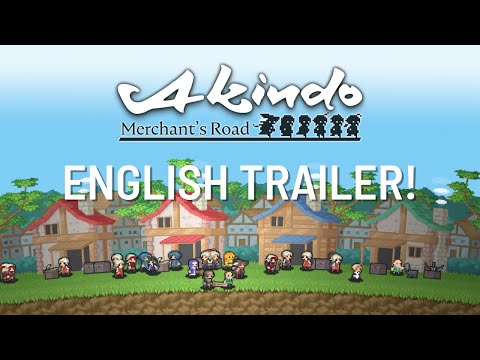 This highly anticipated MMORPG features stunning high-quality graphics, cinematic animations, a deep combat system and more. The game also boasts a 150-player PVP mode with Battle Royale elements in Apex Guerilla. Players take on the role of a Guardian responding to a call from Astrapolis, and you'll have to join the Astral Alliance's efforts to fight off the Obsidian Army.

Apart from the open world that players can explore, the randomly generated dungeons offer tons of loot, monsters, NPCs and rewards to score. You can also tinker around with some pets and wings to spice things up during battle. 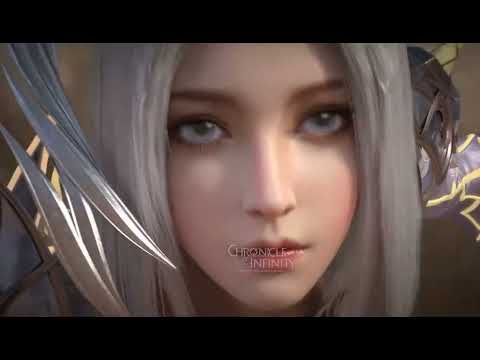 Subscribe to Pocket Gamer on
0/5
Next Up :
Summoners War: Lost Centuria interview: Gary Park discusses the game's first year and its future