NBA RISE TO STARDOM to release in Japan soon; Pre-registration begins on Android and iOS

Gravity Games Aries Co. Ltd. has recently announced the launch of a sports game associated with the North America league called NBA RISE TO STARDOM. It's an online basketball sim that will feature 450 players. The teams will battle it out in a sweaty live-action game. It will launch for the Japanese audience first.

Many legendary players, such as Stephen Curry, James Harden and old-era players Allen Iverson and Patrick Ewing will appear in the game. The main objective here will be to assemble a strong team and win the season.

NBA RISE TO STARDOM is a basketball game where you are given a chance to choose and organize your team. In addition to that, you can upgrade the skills of your preferred players. As they improve, you can replace players and change your tactics to modernize your team, so that you can ace the game. Furthermore, each player has unique skills and abilities to consider when choosing your roster. 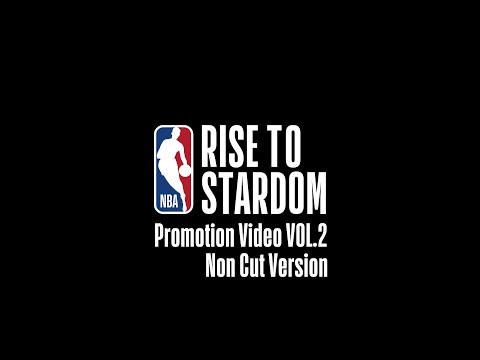 You can build a hometown filled up with the fans of your captivating team to grow its community strong. NBA RISE TO STARDOM features a special mode called Season Mode. If you win in this mode, it can help your team become NBA champions. Moreover, if you are unsatisfied with a member of your team, then you can trade them using the Trade and Draft options.

To make it a more life-like experience, NBA RISE TO STARDOM has a lot of content stored for you, such as Score Ranking, PvP, Events and so on.

NBA RISE TO STARDOM looks like a good pick for any basketball fan out there. You can learn more about it from its official website.

NBA RISE TO STARDOM is expected to be released in Japan on November 24th, 2021. Interesplayers players from the country and now pre-register for the title on Google Play and the App Store.

Interested in sports games? Check out our list of the Top 25 best sports games for Android phones and tablets.
Next Up :
Single City is a unique strategy game out now in early access on Android