My Brute price slashed to 99c

New community features on the way too

As is the way of the App Store, the latest game to experiment with a bit of Peggling(TM) is Bulky Pix's My Brute iPhone fighting RPG, which takes a massive price cut from $4.99 down to 99c.

But only for limited number of days, and they're not saying how long either.

If you needed any more incentive, the next update for the game - we're assuming it's v1.7 - has been submitted to Apple.

This will include a new arena that will be available to everyone, as well as the latest UI and features from social networking platform OpenFeint.

Bulky Pix's Vincent Dondaine tells us these will include the ability to get your friends list from Facebook and Twitter. You can also see which OpenFeint games your friends are playing and which achievements they've unlocked.

While you're considering all this, feel free to check out lessons 3 and 4 from the dojo. 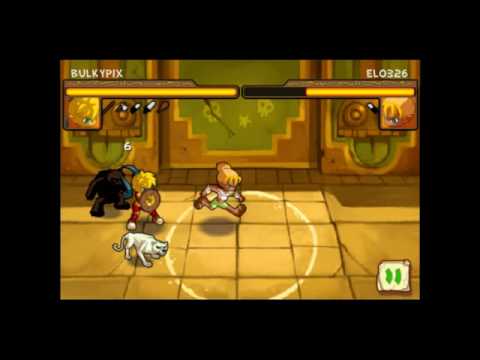 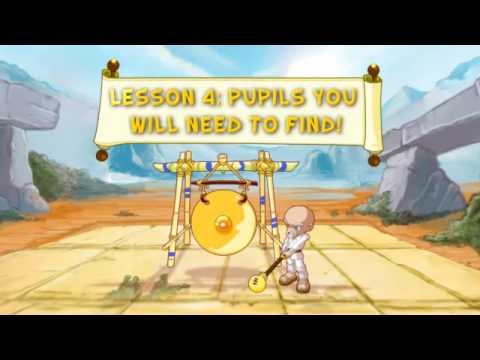 Subscribe to Pocket Gamer on
My Brute is now available for a limited period at 99c or 59p from the App Store. Hit the Buy It! button to go directly there.
Next Up :
Defend your castle across different arenas in Merge TD Hero - Tower Defense, out now on Android and iOS

Colourful brawler My Brute fights its way onto Android

My Brute coming to beat up Android

My Brute gets potions and Game Center in giant update

Details of My Brute's micro-transactions revealed

My Brute will include micro-transactions for new brutes and levels