Hopefully we'll get the game sooner rather than later

If you've been a mobile gamer for a while you'll have at least heard of Munch Time. After recurring periods of silence, the developer has shared a couple of videos today, showing us what to expect in its upcoming sequel, Munch Time 2. 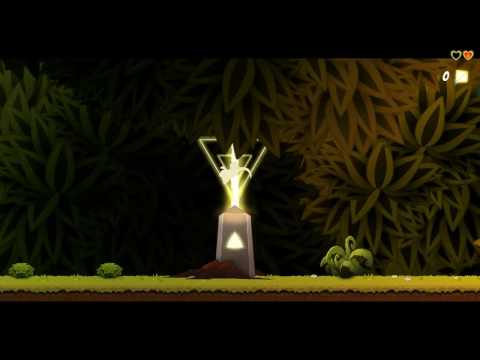 Munch Time 2 is a sequel which expands the previous game's universe into the metroidvania genre. Our lovable chameleon, Munch, is back in action after he becomes stranded on an island. Aside from getting out of there, you have to help your new-found friends the Leaflets to fight their enemies.

It was slated originally for an early 2015 release. Obviously, that didn't happen by a country mile, but the game's just opened up on Steam's Greenlight and the game footage so far looks really great.

According to the developer, Much Time 2 is completely playable but it's just undergoing some polishing, meaning we could hopefully see it out pretty soon on iOS, Android, and Steam. 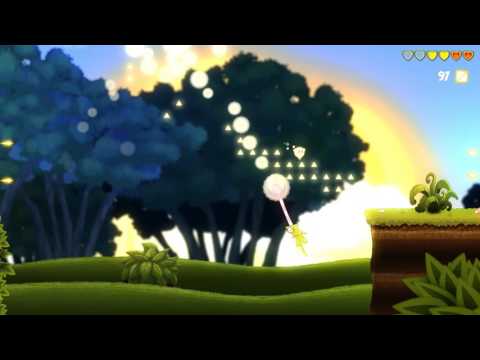 Subscribe to Pocket Gamer on
Next Up :
Street Fighter: Duel, the first RPG in the popular franchise, has now opened pre-registration