Light from the darkness

It's been a while since we've learned anything new about Munch Time 2. In fact, we haven't heard squat since 2014 and it was quite worrying, especially for a mobile title where things move so fast. 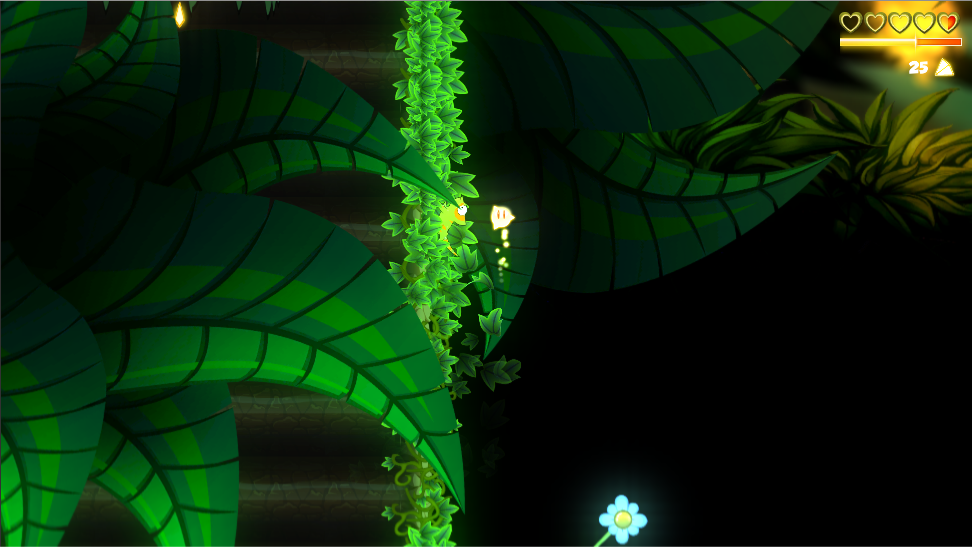 In an update posted today, we finally have some great news about this enhanced sequel. We already know that it's going to expand the formula with some metroidvania elements, with an RPG-like system, but this time the game's even coming to consoles. 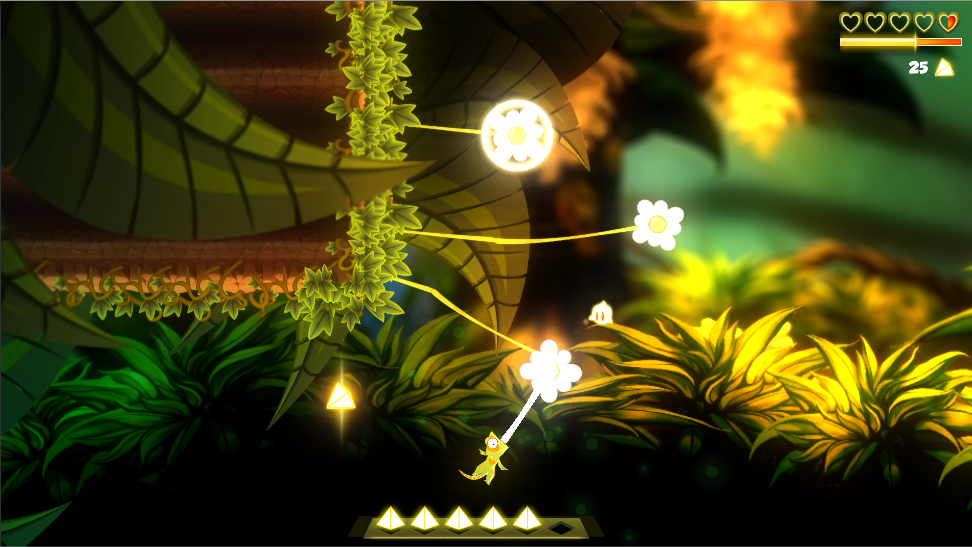 It looks way better now and the UI's much more discrete. Gamistray says it's in "the finishing stages", so hopefully we won't have to wait much longer. 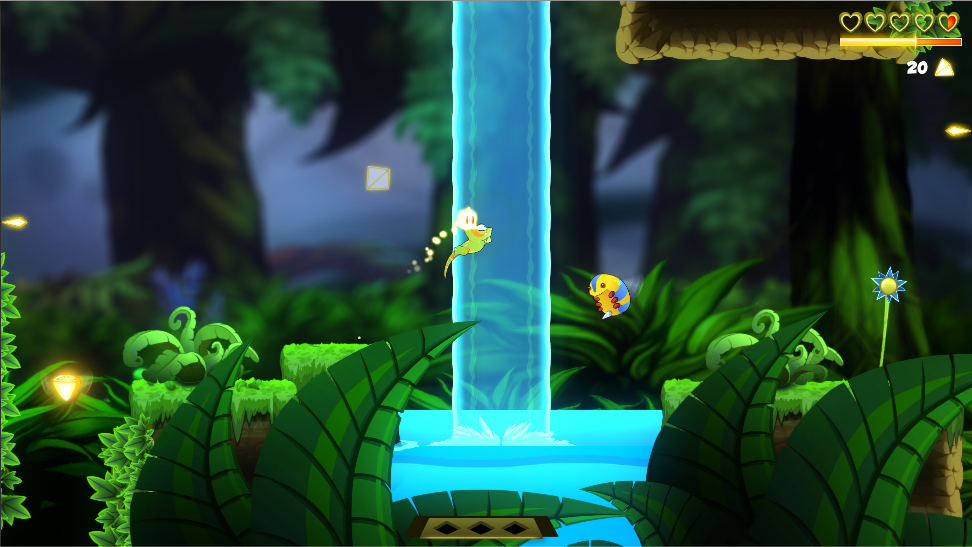 Don't leave us two years in the dark again, Gamistray!