"A wise fighter will look into the MK Mobile tier list before initiating a fight" - Not Raiden, PocketGamer

It wouldn't be fair if we were to say that all the characters were created equal, and so we've devised a Mortal Kombat Mobile tier list to help you pick the best fighters in their rarity class. Today, we're going to dive right into it, so you will know exactly which fighters are the strongest in the game and how you can make use of their skillset in the best way possible.

How to determine the tier for each character?

To put it simply, each character is ranked according to their strength when fully geared up and 'at their best'. We are not talking about level 1 characters without any gear, because that would be unfair towards some of the characters who only start to shine later on in the game.

Furthermore, since each hero has a rarity (Diamond, Gold, Silver, Bronze) we are going to keep it split for each tier. So, below you'll find a complete tier list for the best Diamond heroes alongside a Gold,  Silver and Bronze characters tier list.

If we were to take every element that makes up a character 'good', then it'd be a tight dispute between Reptile (a personal favourite to be fair), Kitana (another favourite) and Jade from the Day of the Dead Pack. Of course, each character that is Diamond can be good in specific team compositions and/or setups, and so it would be unfair to say that these three heroes are the all-time best and the rest are weak.

But enough with the introductions - let's dive into the Mortal Kombat Mobile tier list so you can see which characters you should add to your team! 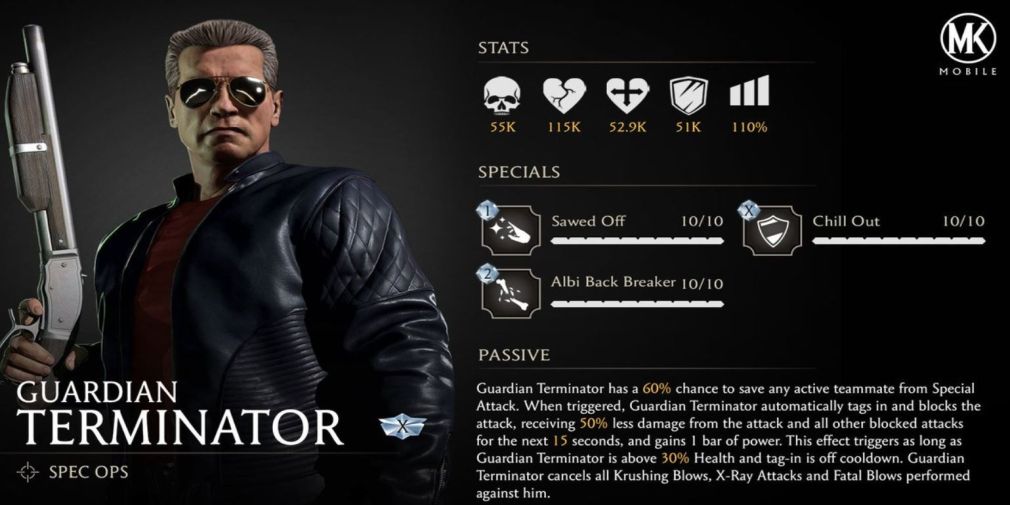 These are all the Diamond cards currently released in Mortal Kombat Mobile. Some of them depend on the team composition to be good, but generally speaking, each individual MK11 card is extremely good in and of itself. As for the rest, it depends either on the team that you assign them to or their equipment.

You want to focus mainly on the S-tier and A-tier characters, so I wouldn't suggest bothering with the B tier and below. 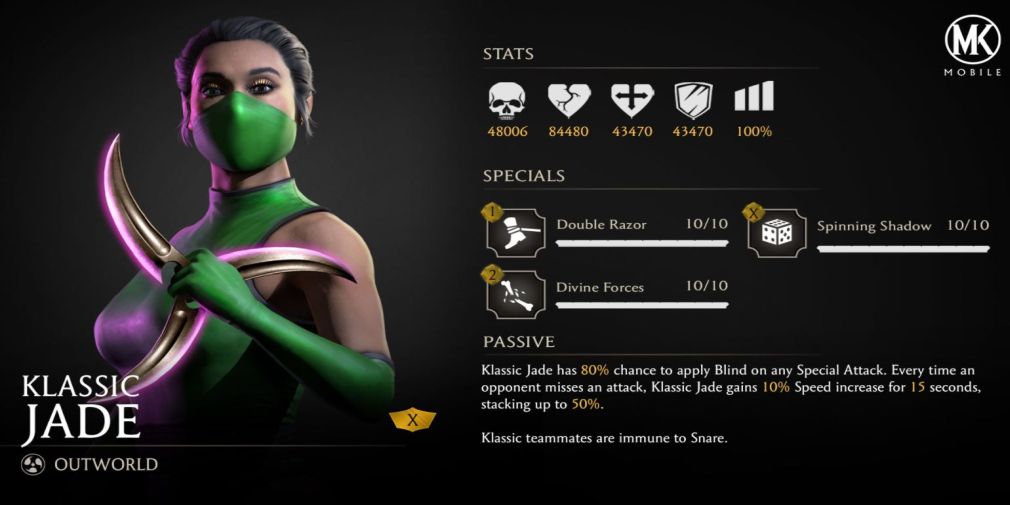 Some of the Gold characters below are arguably better than their Diamond versions. For instance, the characters that rank low in the tier list for Diamond (B and C tier) and rank high as their Gold version should definitely be used instead. Also, it's worth noting that some of the characters mentioned in the A and S tier as Gold can be exceptional in very specific instances. 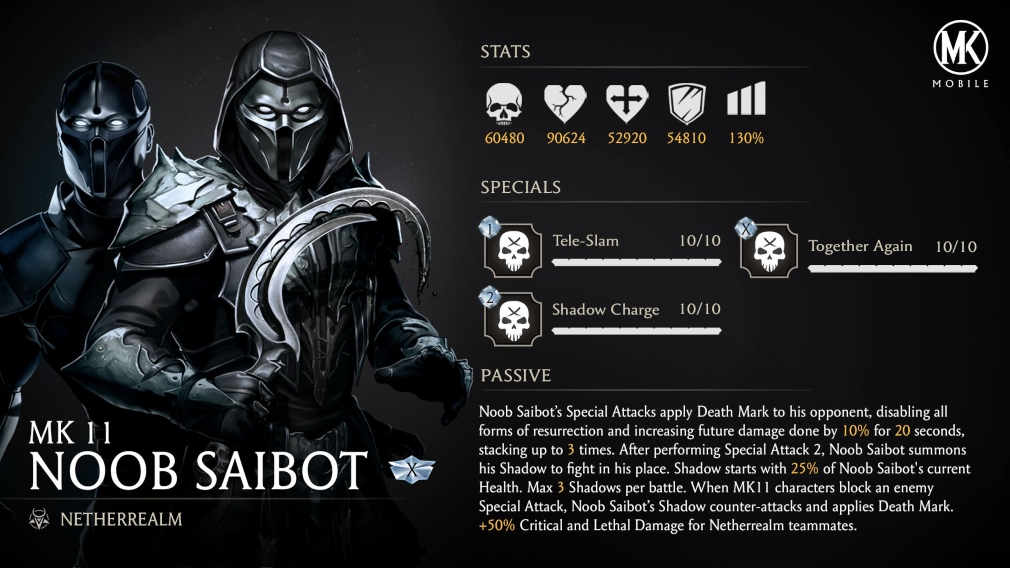 I wouldn't recommend using the Silver Characters more than necessary. Of course, some of them can be decent in specific situations, but they shouldn't be a priority. Below you'll find all the Silver cards in the game ranked into a provisory tier list. 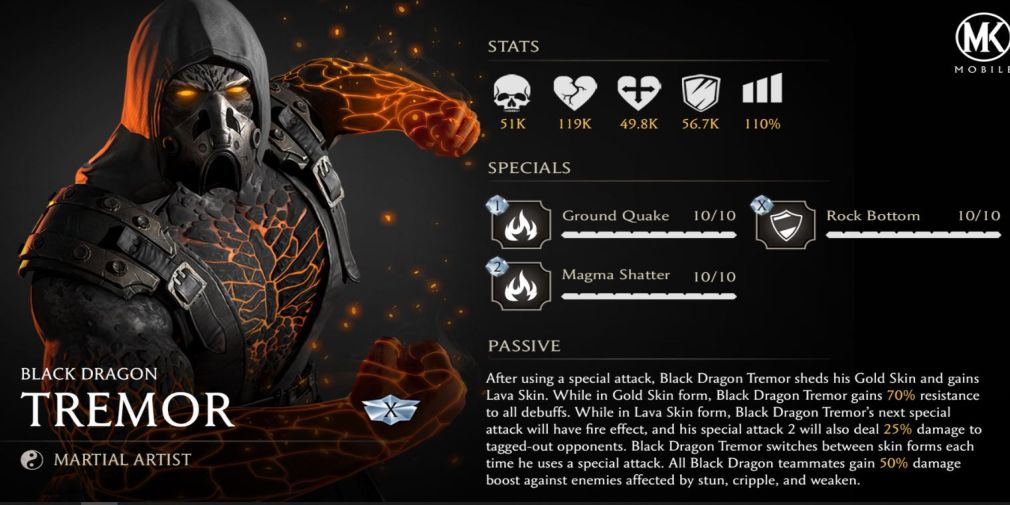 Bronze Characters are just a few, and so we're not going to rank them into a tier list because it would be pointless. They are as follows: