“This marks the worldwide release of the latest Tap Sports Baseball mobile game and we believe players globally will now have the latest, most authentic Tap Sports game ever at their fingertips with one-tap controls anyone can master,” says Andrew Pedersen, EA Vice President of Mobile - Sports. “This season, we’re excited to bring a more streamlined and responsive UI experience along with greater depth and improved realism that allow for players to compete amongst the very best on the diamond!” 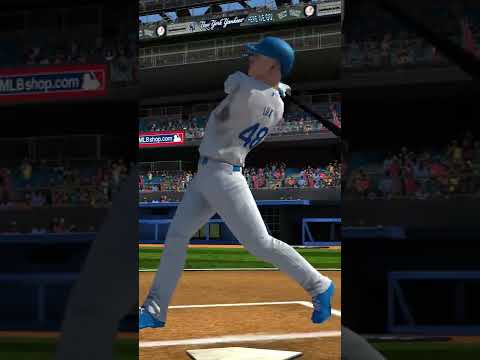 The game also boasts over 56 million downloads across the globe, with fans creating their own MLB dynasty and putting their skills to the test in authentic MLB ballparks. It also features a Champions Tier, Avatar Gear, a revamped UI and more.

If you're eager to give the game a go, you can check out MLB Tap Sports Baseball 2022 on the iOS App Store or on the Google Play Store for Android devices. You can also join the community of followers on Twitter to stay updated on all the latest developments, or head on over to the official website for more info.

Are you on the hunt for more similar titles that will put your skills to the test on your mobile device? Why not take a gander at our list of the top 25 best sports games for Android phones and tablets?

Next Up :
Chronicle of Infinity opens data-saving test sign-ups, giving players first dibs on the action RPG in select regions