Gaea Mobile Limited has officially opened pre-registration sign-ups for MGCM Magical Girls, its upcoming maiden-themed RPG on mobile. Players will have to work together with a roster of magical girls in order to drive out the darkness and defeat demons plaguing the city.

In MGCM Magical Girls, players will befriend twelve magical maidens, strengthen bonds with them, and fight alongside them to triumph over foes. There will be tons of unique skills that players can mix and match to come up with the best strategies in battle, all in the midst of a catchy soundtrack that players can bop their heads to the beat of in the background.

The game also features an “Automatic Battle Function” as well as a “Weekly Skip Function” for faster game progression. You can challenge the single-player mission "Demon Babel" and put your skills to the test as you rise to the top of the tower, or engage in some friendly PvP in the "Survivor" mode. Meanwhile, the ”Unbelievable Discovery in the Outworld” lets you collect tons of rewards, while the “Huge Devil Slaying [Purakufape]” lets you reach for the highest score with other players. 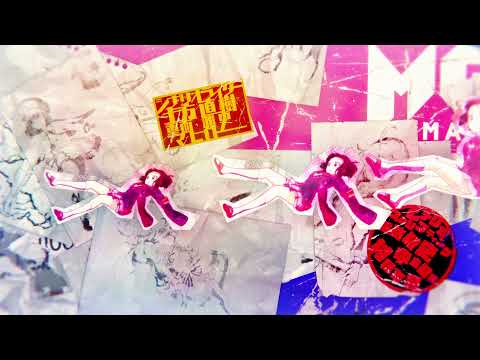 If you're curious about how the game's animation looks like, you can take a sneak peek at the embedded music trailer above. You can also sign-up for the pre-registration event on the official website to score special rewards when the game officially launches.

MGCM Magical Girls will be available to download on the iOS App Store or on the Google Play Store for Android devices. It's a free-to-play game with in-app purchases. You can also join the community of followers over on the official Facebook page to stay updated on all the latest developments.

Are you on the lookout for more RPG titles on your mobile device? Why not take a gander at our list of the top 25 best iOS RPGs for iPhone and iPad?

Next Up :
Dead4Returns is an upcoming multiplayer shooter set in a mysterious post-outbreak world, entering first trial phase this month