YOOZOO and GTarcade have announced a brand new version of the classic mecha fighting game, Metal Revolution, that’s being developed by NExT Studios. The game brings the contents of old classic arcade fighting games and pairs it with the new generation’s enhanced cybernetic combat. It's heading for both iOS and Android.

The developers promise that the game has been properly optimised for compatible mobile devices and the frame rates can be clocked at 60fps. It is all on the player to curate new techniques and tricks from the basic moves and attacks of the fighter. 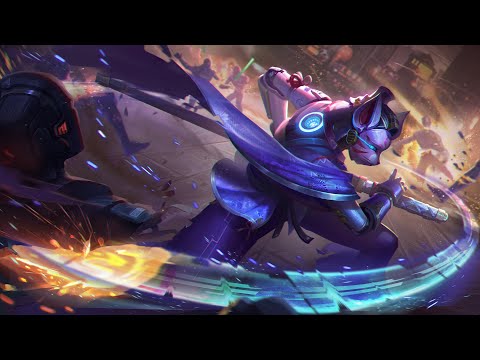 It also features a competitive scenario that allows players to rank up in multiple divisions that get featured in your profile. In addition, it has a replay function that’ will allow players to watch back their fights and analyse their strengths and weaknesses.

Qin Liu, Vice President of YOOZOO Games, said: “We’re excited to be publishing Metal Revolution on mobile. With its stunning graphics, deep gameplay mechanics and accessible controls, Metal Revolution is apparently the best of its kind. Since the game was first announced in 2018, it has already been a highly anticipated and acclaimed title in the fighting game community. It’s a pleasure to work with NExT Studios, who are a group of passionate game lovers and diligent developers, to present this ambitious and highly creative title to gamers worldwide.”

The game claims that it is not a pay-to-win title since it has fair matchmaking policies and every item, such as heroes and skins can be claimed for free by grinding the game. Metal Revolution will be entering the pre-registration phase soon enough and will release in the second quarter of 2021 when it will release on the App Store and Google Play.

In need of some high-quality fighting games? Here are 25 of the best for iPhone & iPad
Next Up :
Alchemy Stars is an upcoming strategy RPG from Tencent that's available to pre-register for iOS and Android