The newest addition to the Marvel Cinematic Universe is the movie Eternals, which features a group of superheroes who are part of a race of highly powerful beings created by the Celestials to protect humanity from the Deviants and set up planets to bear Celestial seeds. They have loads of powers like flight, super strength, immortality, cosmic energy production and more. The most looked upon Eternal of the lot was Ikaris, the boy who flew too close to the sun. He was one of the Eternals safeguarding Earth and now has made his way onto Marvel Contest of Champions. 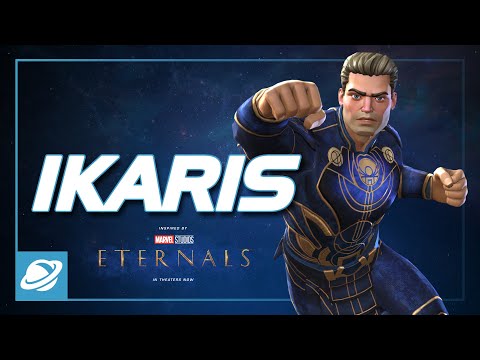 In Marvel Contest of Champions, Ikaris is a Cosmic class player with basic abilities including Energize, Power Detonation, Incinerate, and Protection. His character is all about pushing the limits. He uses an attack style that involves bombarding the opponent with Incinerate before using his Special 3 to finish it off. Being a Cosmic character, his forte is his special attacks and the plethora of buffs he possesses. In simpler terms, he is going to relentlessly barrage his enemy with special attacks until he wins.

But that doesn’t mean he can’t be defeated. Fly way too close to the sun and what happens? Power Detonation gets you. If you are unable to keep up with his hyperactive state, Power Detonation will explode on you. Ikaris is also not your best bet against Nullify, Incinerate Immune, and High Energy Resistance Champions because they’re immune to things he is totally dependent on to attack. So, while his brute force may make you want to use him all the time, you must pick your battles wisely. Hit him up with a Despair and Dexterity mastery and he’s going to become a force to be reckoned with on the battleground. 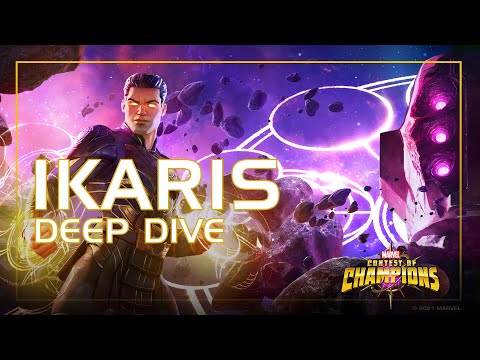 Add the Eternal leader Ikaris to your team by downloading Marvel Contest of Champions for free on the App Store and Google Play.

Also, check out the top action games to play on mobile!
Next Up :
WAR OF THE VISIONS FINAL FANTASY BRAVE EXVIUS welcomes Noctis, Prompto, and Aranea in FFXV collab