Listen to Joytime III before its official release

Marshmello Music Dance, electronic DJ Marshmello's first-ever game, has now launched for iOS and Android. Fans should definitely check this one out ASAP as it lets you listen to Joytime III, Marshmello's newest album, before its official release.

Marshmello, if you didn’t know, is one of the biggest chart-topping DJs to come out of America in some time, having already collaborated with the likes of Selena Gomez, Bastille, Brown, Kane, DJ Khalid, and Logic. All told, Marshmello has amassed a whopping 2+ billion streams from Spotify alone, making him Spotify's fourth most streamed artist in the world. 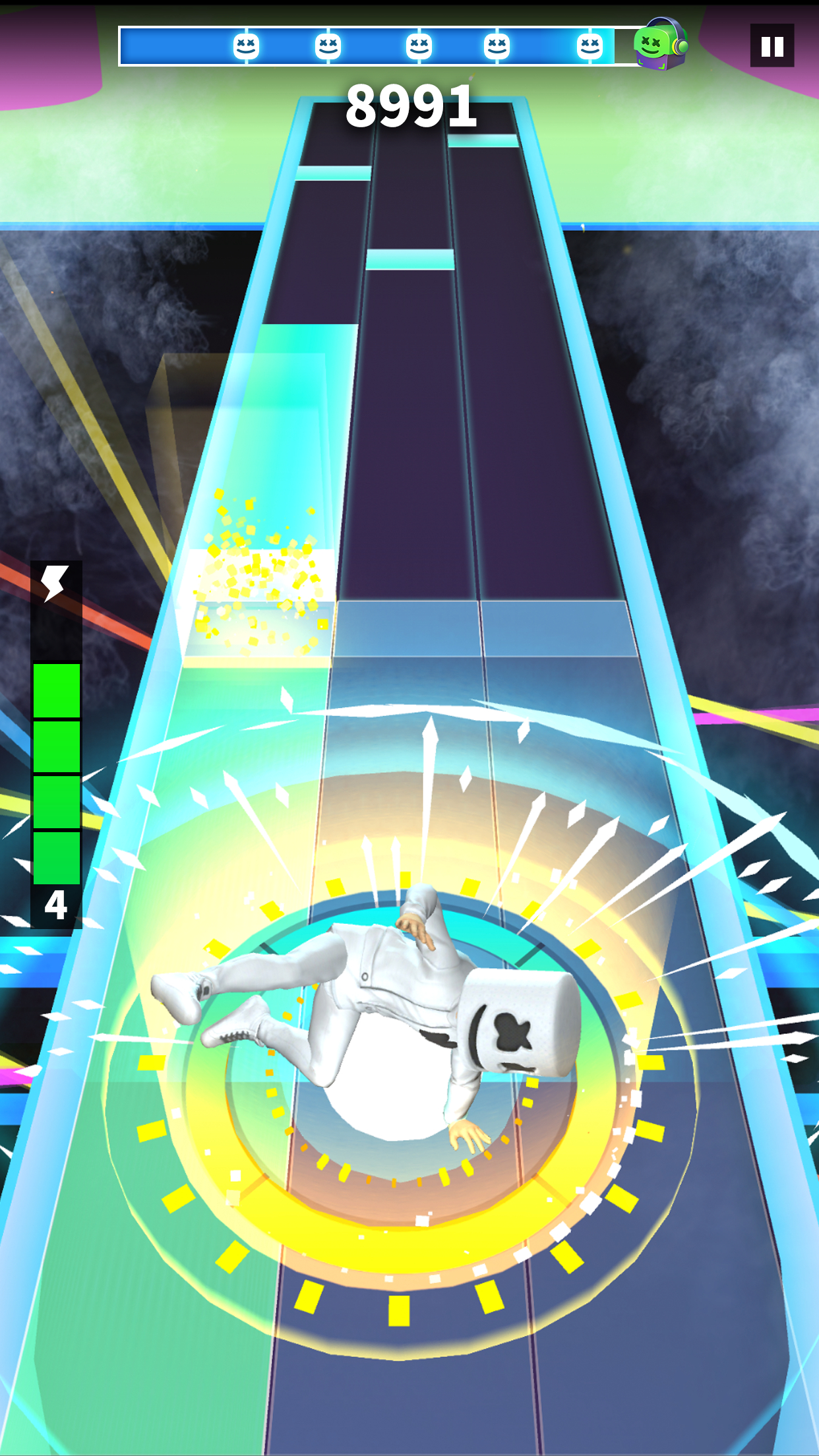 Marshmello Music Dance comes to us thanks to a partnership between developer Gamejam, The Shalizi Group, and of course Marshmello himself. It's a rhythm action game of sorts where you'll take centre stage and play along to an assortment of Marshmello's biggest hits, including "Alone", "Fly", and a handful of all-new tracks from the upcoming Joytime III album.

It seems like you'll be able to collect and upgrade various characters who you can then get to do your favourite Fortnite-style dances. Speaking of Fortnite, Marshmello, who's apparently an avid gamer, previously made headlines after performing a virtual concert to millions in Epic Games' megahit. The immense success of the multi-day event laid the groundwork for what Weezer went on to do with "Weezer World", an in-game island and promo for their then-unreleased Black Album. 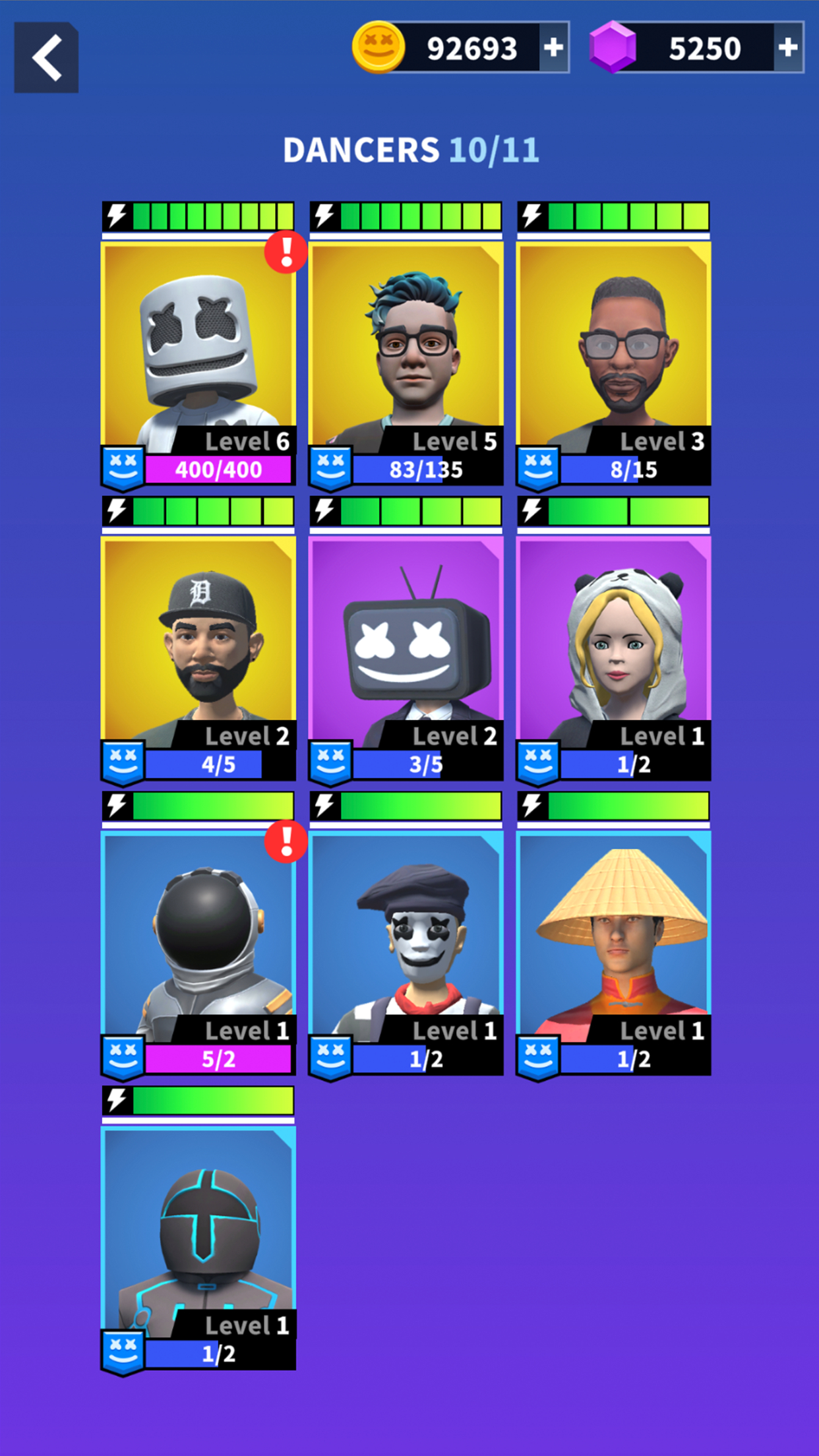 Marshmello's latest foray into the world of video games is unlikely to draw the same level of attention as his Fortnite crossover, but it's nevertheless a pretty cool idea – especially for his millions of fans. Marshmello Music Dance should be available for download from both the App Store and Google Play by the time this here article is out in the wild. It's free to play, so what've you got to lose?