Lost Light is now open to pre-register in Russia, the US and Canada on Android

NetEase Games has announced that Lost Light, the upcoming competitive survival title, is now available to pre-register for Android in Russia, the US and Canada. They also revealed that the game will launch in additional areas soon, with more details expected in the coming weeks.

Alongside the pre-registration announcement, NetEase has also released a new trailer for Lost Light. You can check that out below. It's only brief, clocking in at around 30 seconds, but it provides a glimpse at the gameplay, loadouts and other customisation options that players can use.

If you've missed our previous coverage for Lost Light, it is a competitive survival game that sees players joining the Firefly task force before venturing into the exclusion zone. As the name suggests, this is a dangerous place. So, players might prefer a more stealthy approach. However, if they fear nothing or are well-prepared, it's completely possible to charge in guns blazing. 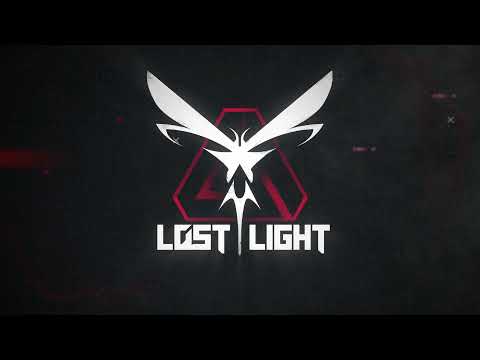 A large focus of Light Lost is the weapons. Each supports up to 12 modifiable parts and hundreds of components to choose between. That should allow for plenty of customisation to suit a variety of playstyles. However, if too much choice is overwhelming, players can select Quick Equip to use a recommended loadout. Players will need to be careful though. If you die in the excursion, you will lose all of your equipped gear.

Lost Light is available to pre-order now on Google Play in Russia, the US and Canada, with pre-orders in other regions set to open soon. The game will also release for iOS, though details on when are not available just yet. But as always, stay tuned to Pocket Gamer, and we'll keep you updated as and when we learn more.

Looking for more multiplayer games to enjoy while you wait for Lost Light? Here are 28 of the best available for Android phones and tablets
Next Up :
Dragonspire is now available to add to your wishlist on Steam ahead of its official launch next year

Lost Light is hosting a massive Halloween celebration with a themed map, events, and more

Lost Light, NetEase's survival shooter is finally out on Android and iOS