NCSOFT’s hit MMORPG, based on the famous Lineage II franchise, Lineage2M has officially entered beta testing in 29 regions. Countries in the west can currently enjoy playing Lineage2M until November 7th. If you wish to participate, you can join through the game’s official website. 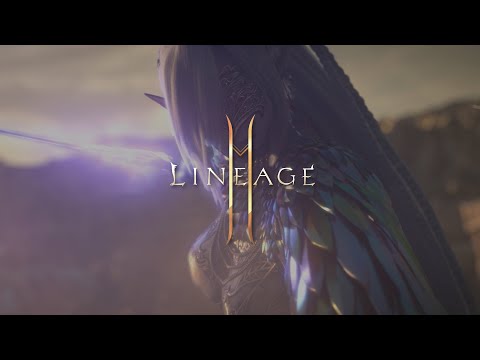 Players can currently enjoy the massive, large-scale open world of Aden in 4K Ultra-HD, with seamless loading times and battles featuring over 10,000 players. The beta test will allow players to battle 22 bosses, including the Queen Ant and Core Susceptor. The humongous world of Aden will ensure you don’t run out of things to do for as long as the beta lasts.

Participants in the beta test will also receive two Rare Class Cards (11 times) and 200,000 Adena, which is the in-game currency. Players who manage to get to level 40 during the beta will also be awarded with a Rare or higher Agathion Card (1 time) and 300 Clovers. All these rewards will only be granted to players once the game officially launches. Also, all progress made during the beta will be reset once after release so unfortunately, you’re going to have to start over, but hopefully those rewards will make things easier.

A quick overview on the franchise, the Lineage fantasy world features five factions to choose from – Dwarves, Elves, Dark Elves, Humans, and Orcs. These heroes can choose from weapons like Swords, Dual Swords, Daggers, Bows, Staves, and Orbs. The choice of weapon will determine the player’s profession, allowing them to choose their own play style, with each weapon having its own set of strengths and weaknesses. So, choose wisely.

The launch of Lineage2M will also bring with it PURPLE, NCSOFT’s proprietary PC cross-play service. This will let players play the game on both PC and mobile, with progress being transferred seamlessly between the two platforms. Check out PURPLE’s official website, and pre-order Lineage2M from the App Store and Google Play.

Check out the top adventure games to play on mobile!
Next Up :
Harry Potter: Wizards Unite is officially closing on January 31st and will be removed from stores on December 6th