Lineage2M, NCSOFT's stunning MMORPG, is now available for pre-download, giving players enough time to grab the popular game ahead of its official launch on December 2nd. Pre-downloading the game allows for a smoother experience upon launch. Players can also download PURPLE, the official cross-play service of the game. 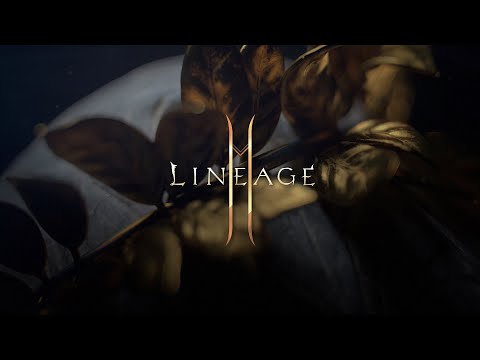 In Lineage2M, you'll explore a vast open-world and travel from town to town completing quests and battling ferocious beasts along the way. You can marvel at the lush greenery around you in stunning 3D detail and gorgeous graphics, or engage in exhilarating PvP combat with a whopping 10,000 other players in a single epic battle.

The same jaw-dropping visuals can be seen with how the character expressions and combat animations have been meticulously designed, as Humans, Elves, Dark Elves, Dwarves, and Orcs battle for supremacy throughout the two continents of Aden.

If you're keen on diving into the wonderful world of Aden, you can download Lineage2M on the official website (for PC users), iOS App Store or on the Google Play Store for Android devices. It's a free-to-play game with in-app purchases. You can also join the community of followers over on the game's official Twitter channel to stay updated on all the latest developments.

What's A Preferred Partner Feature?
From time to time Steel Media offers companies and organisations the opportunity to partner with us on specially commissioned articles on subjects we think are of interest to our readers. For more information about how we work with commercial partners, please read our Sponsorship Editorial Independence Policy.
If you're interested in becoming a Preferred Partner please click here.
Next Up :
Skeletal Avenger, the latest hack 'n' slash from 10tons, will release for iOS later this week