LifeAfter’s story continues as a new chapter begins in NetEase’s open-world doomsday survival game. Titled the Deadly Blossom, this chapter is part of LifeAfter’s fourth season – The 2nd Outbreak and sees players prepare for the Battle for Survival as nature becomes the enemy. So much is happening as flowers have suddenly become dangerous, the rift between humans and Revenants deepens, and Heimdall's plot is about to be exposed. 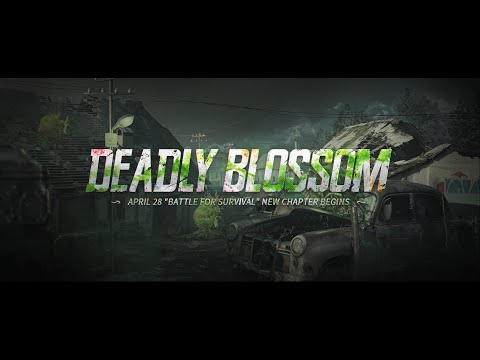 Deadly Blossom brings the challenge of facing Plants and Zombies together. Miska Town was attacked by bat monsters and investigations revealed a Bud Nest releasing toxins. These vapours didn’t affect the Revenants, leading to theories they were behind it. Currently, the Battle for Survival is in the Dark Nest phase where players must unravel the mysteries surrounding the Bud Nest.

The story expansion also adds the new Gem Cove map to LifeAfter, building on the PvE content. It is a story hunt and the story goes like this – Long ago, inhabitants of Gem Cove created a secret vault for all their treasures but they died at the hands of a deadly virus before they could get out. The secrets to finding it are hidden all over Gem Cove and survivors must act smartly if they wish to become a legend. Additionally, the advanced stages like Perilous Peak and Beginning are also available now. 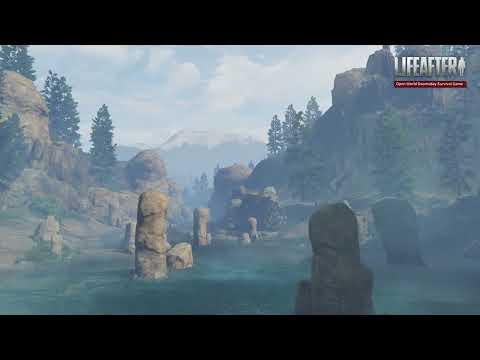 Since the challenges have become tougher, survivors must have better preparation as well. This is provided by an update to the War Preparation System. The Manor Level Cap has been increased to 26 while the Mastery Level Caps go up to 130 now. Next month, the Camp enters the Quantum period, featuring new gear like the Tactical Belt, and other resources.

Massive rewards await. Players can log in now to receive free limited frames and rich resources, and finish quests to get a limited backpack too. Download LifeAfter for free on the App Store and Google Play.

Also, check out the best survival games to play on mobile!
Next Up :
Pokemon Go Fest 2022 will take place in June with an abundance of events and rewards for everyone