Earlier this year, NetEase Games hosted a crossover with GHOST IN THE SHELL: SAC_2045 in their survival shooter LifeAfter. Today, the second volume of this collaboration has arrived, bringing back the content in the first edition alongside new outfits, items and a special quest. The event is underway now and will run until August 5th.

With the new content available in the second volume, there are now 40 plus Cyberpunk-themed items to collect. They include outfits, sports car appearances, drone appearances, furniture sets and sprays. Alongside Public Security Section 9 themed outfits, players will also find pet dogs, a new look bionic mask and a suit. 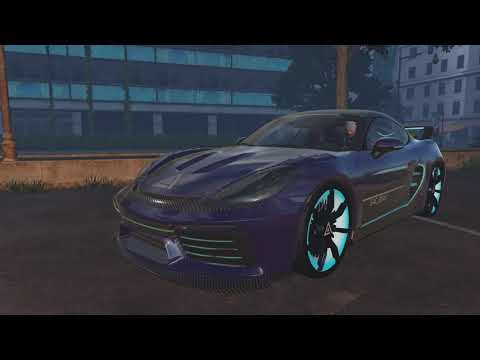 On top of that, there is mechanical-looking furniture sets, a blue and purple sports car and a new drone appearance resembling Tachikoma, among other items to gather. You can check out some of the items available in the embedded trailer above.

NetEase also wants to provide players with additional benefits this time around. For instance, simply logging into the game will net players the collaboration-limited item “Combat Motoko Spray”. Meanwhile, the permanent outfit “Cool Breeze – Motoko” is obtainable by players who stay active during the event.

In the game itself, players will find a Special Stealth Operation to complete that sees them acting under the instruction of Motoko Kusanagi. The mission tasks them with infiltrating the Imperial Barracks and grabbing the access card without getting spotted. Motoko Kusanagi will be on hand to assist, providing instructions to help players avoid the gaze of imperial soldiers.

On the hunt for some high-quality RPGs to play on your phone? Well, here are 25 of the very best for iPhone & iPad
Next Up :
CSR Racing 2's Europe Series multi-event is set to start next month