It will run from February 18th until March 4th

NetEase Games has announced that their popular open-world survival game, LifeAfter, will be hosting a crossover event with the Netflix original anime series GHOST IN THE SHELL: SAC_2045. The event will start on February 18th and run until March 4th whilst the related website is live now.

As you might expect then, the event will introduce a host of content to the game based on GHOST IN THE SHELL: SAC_2045. This will include the outfits worn by Major Kusanagi and other characters alongside special furniture, new decorations and a crossover vehicle. 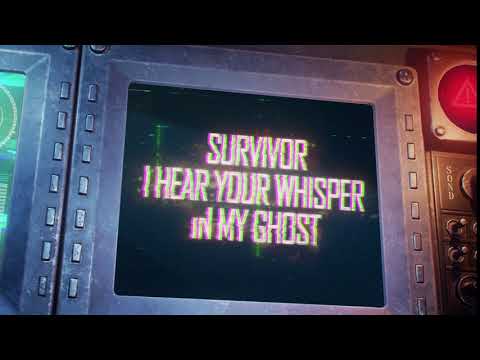 NetEase has also teased that there will be other surprises for players to uncover as they explore a new look Levin City. This will see them enjoying GHOST IN THE SHELL: SAC_2045's futuristic aesthetics in a post-apocalyptic environment. More details about how players can acquire the crossover items will be announced on the day the event goes live and we'll be sure to update you.

Motoko Kusanagi (voiced by Atsuko Tanaka), the protagonist of GHOST IN THE SHELL: SAC_2045 is set to introduce the post-apocalyptic world during the event. A mysterious voice message from her can already be heard over on the event website.

Alongside a bunch of in-game items, players will also have the opportunity to win a special gift that has been signed by Ms Atsuko Tanaka through community participation. More details on how to get involved for a chance to win this prize will presumably be announced alongside the arrival of the event on February 18th.

On the hunt for some high-quality RPGs to play on your phone? Well, here are 25 of the very best for iPhone & iPad
Next Up :
Among Gods RPG Adventure lets you collect more than a hundred heroes to fight the good fight, now open for pre-registration on Google Play