The most impressive LoR champions

Legends of Runeterra is a digital collectable card game released in April of 2020 for Android and iOS with only 120 cards. The game features the champions from the original title, League of Legends. The only thing that creates the difference between them is the gameplay.

As we discuss the champions that are featured in the list, it only contains the name of those champions who are viable in this meta and, naturally, this will change frequently. In order to keep up with that, we will make sure to update this article as often as possible.

This list is curated by looking at the current position and stats of the Runeterra champions. Additionally, the win rates, players suggestions, pick rates and so on are also taken into consideration. For those unversed, Legends of Runeterra does feature champions from the PC game but the game mechanics and features are very different as the only thing you need to deal with are the cards and decks.

So, without any further delay, let us take a look at our top picks for Legends of Runettera. 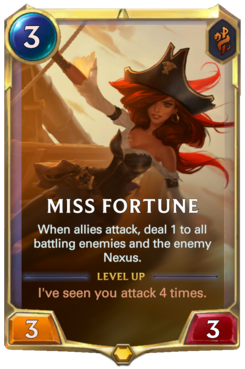 She will always stay at the top when it comes to the utility of skills and viability. Miss Fortune’s Bullet Time and Make It Rain make her an overpowered marksman. She usually performs well with every deck and particularly when paired with Gangplank. However when she is paired with high damage dealing champion decks she will perform well. 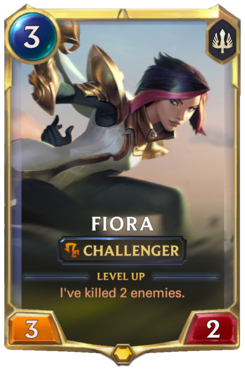 She will be the best pick if you rely on champion abilities. Fiora’s attributes and abilities let her inflict massive damage on the enemy. To bring the best out of her make sure your pair up with good tank and support cards. 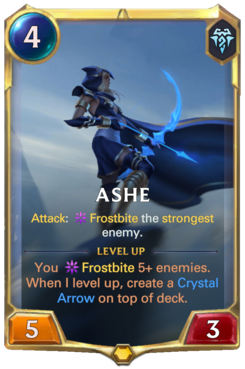 Spam her Frostbite and she gives you free and easy level-ups. Yes, Ashe’s Frostbite when used 5 times helps you level up when you summon her once again. Moreover, she can also reduce the enemy’s power to zero by using this skill. 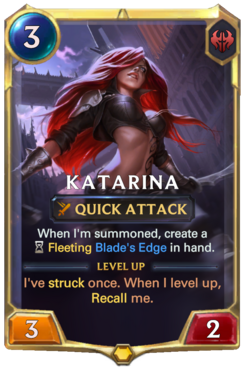 Katarina, the assassin, can be used efficiently by using her recalling ability. Her ability, Blade’s Edge, seamlessly syncs with her quick attack. The best way to use her is simply by dealing damaging, using Fleeting to secure the card and of course her Quick Attacks. 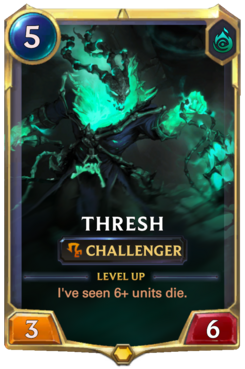 A mid to late game rewarding support champion with good sustain. Make sure you add up other burst damage champs on your deck and let Thresh play a supporting role. Also, while using Thresh you can target particular enemy units, which can prove incredibly useful. 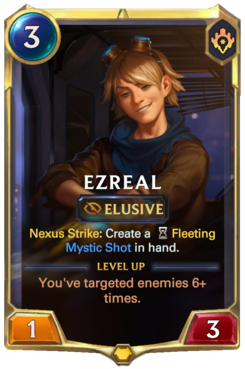 While using Ezreal, all you wish for is targetting the enemy consecutively six times to level up easily. When it comes to Ezreal this task might not be difficult but recently his decks are being countered heavily by other meta picks. So, make sure you combine decks that are viable from early to late game. 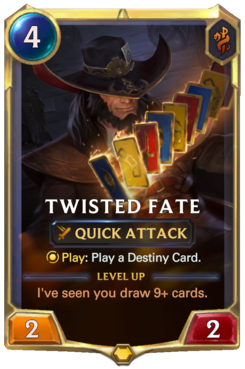 The first mage in this list, Twisted Fate is all about earning bonus gold and his Destiny card is a game-changer. His quick attacks strike the enemy before a blocker. Pair him in a sustaining deck and he won’t disappoint you at all. 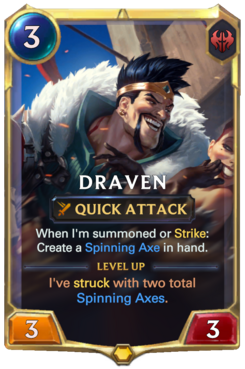 Another aggressive Marksman made his way into the list, Draven is all about ranged attacks and spinning axes. Although he might not be effective in early game decks, his late-game paired with a bunch of other good decks is scary. 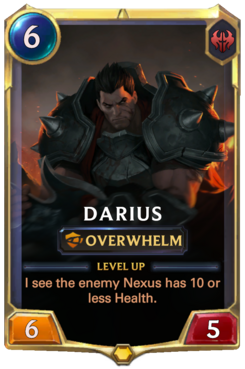 We all know how overpowered Darius due to his sustain and damage on the enemy. But, you would not want your champ to get controlled by the enemy’s spells and skills. Although it is doesn't rule him out as a useful pick, it is true that Darius significantly falls when crowd controlled. Just like Vi, Braum’s skills let you choose an enemy while attacking. In comparison to all the champions, Braum’s sustain is unmatched because of his ability to regen at the end of each round. This makes him one of the best champions to play. 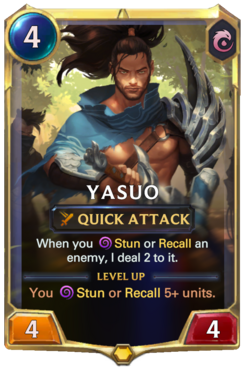 Yasuo is a champion with the most skills and abilities which consist of stuns, crowd control and damage. Expertly stun an enemy and recall and Yasuo will deal extra damage onto the enemy whilst five consecutive stuns will let you level up significantly. 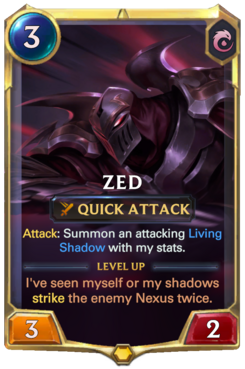 Zed is all about shadows. He is tough to master but rewarding when you get the hang of him. Zed’s Quick Attack skill lets him inflict damage before the enemy strikes. Shadowshift is what you should mainly focus on for Zed and pairing him with support decks is quite viable in high-rank matches. 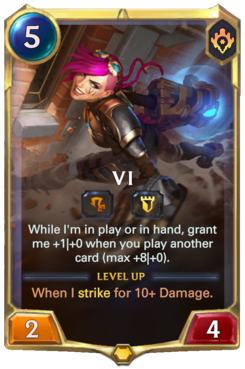 Vi is very adept at tanking damage whilst dishing some out as well. Undoubtedly she is the best tanky fighter in the game. To make her deck more effective, make sure you use spells to quickly level up. Another useful tool in Vi's arsenal is the ability to pick which enemy you target 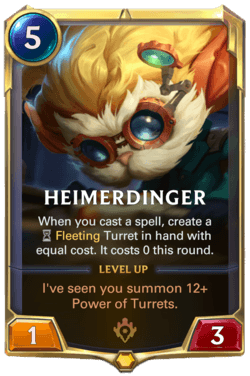 Wouldn’t it be great if you had the power to summon 12+ powerful turrets to slay the enemy? It’s true that Heimerdinger saw his turret ability nerfed into the ground but he can still be counted on as a best pick. Make sure to use Imbue to trigger and enhance his skills and abilities. 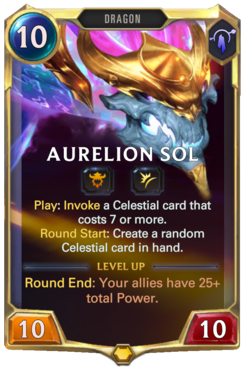 This mage is quite interesting to use as he can deal damage on his own while allowing his allies to increase their dps as well. Aurelion Sol speciality lies in his SpellShield that allows him to create a shield that negates all enemy spells and damage. We hope you liked our article on LoR's best champions! And if you are looking for decks, head back to the top and follow the link!