Raising the bar to heights only angel's can reach

Avid fans of League of Angels the world over, brace yourselves. Youzu Interactive, the developer behind the popular MMORPG game, will soon be releasing its sequel League of Angels 2 – which promises even more content, compelling gameplay, and exciting new stories than its predecessor. 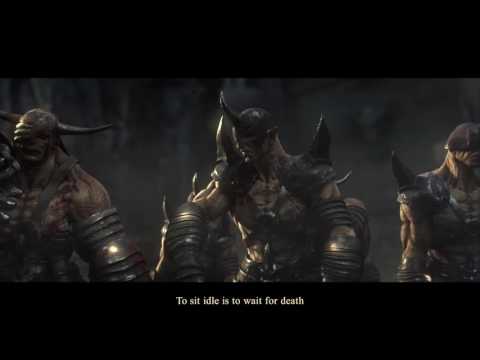 We spoke to Youzu at Gamescom last month about what’s in store for the game and the League of Angels franchise in general.

How is League of angels 2 performing so far and has it been meeting expectations?

"League of Angels is already a famous game title and has been the number MMORPG browser game for a quite a long time. As of March this year accumulated more than $280,000,000 dollars (US). Until that time League of Angels 2 had not been announced to any western developers and so far all the indications have shown that it will be even more successful than the first League of Angels. The detailed data hasn’t been disclosed yet – but we are really confident that League of Angels 2 will reach a historical high for us."

What was the publishing strategy behind league of angels 2?

Which part of the game are you most proud of and why?

Do you have anything planned in terms of future updates/announcements?

Any plans to bring League of Angels to other platforms?

"League of Angels 2 is a browser game but for its sequels and other League of Angel games in the future, there will be mobile games, as well as cross platform games. We are also looking into VR platforms. We invest quite a lot in VR independence and also many triple A developers in the VR industry."