Yes, iPhone developer Smule has released its Leaf Trombone World Stage on the App Store. Like the company's previous hit Ocarina, it's part game and part musical social media... thingy. Except with a trombone instead of an ocarina.

So yes, you blow into your iPhone's mic while touching the screen to blow notes, and then upload your compositions to the World Stage (hence the title) for your peers to judge.

There's a Guitar Hero-esque tutorial to get you started, a deep rankings system based on your online scores, and a browser-based composition score to give you new songs to play along too.

The game was originally debuted at Apple's iPhone 3.0 launch, although obviously the 3.0 features won't make it into the game until later this summer.

It's available right now for 59p here in the UK, and there is no excuse not to buy it (via the handy button at the bottom of this story).

No excuse at all. Here's a video showing you that even geeky white men can have fun with it: 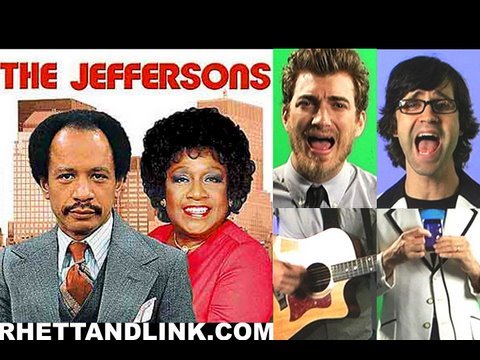 (You're right, they're no Mentalists)