Rockstar recently revived the forgotten LA Noire from the dead, jazzed it up a bit, and re-released it on all current gen platforms. That includes the Nintendo Switch.

In many ways, that's a great thing. A lot of people didn't play the game the first time around and we don't currently have a GTA-style experience on Switch.

Couple that with the promised Joy-Con and touch controls that, in theory, add another layer of fun to the detective work, and Rockstar is onto a winner - on paper at least.

But now that it's out we can throw away that piece of paper and instead look at the facts. Was LA Noire worth its Switch remaster? Sort of. 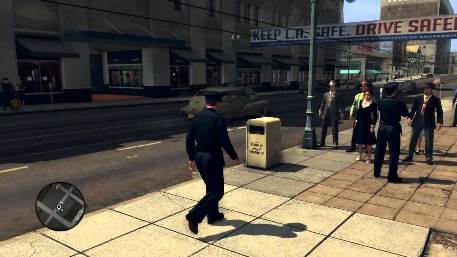 LA Noire? Never heard of it

LA Noire is Rockstar's take on the world of police detectives, though in true Rockstar fashion it's told through a Hollywood movie.

Much of Rockstar's usual tropes are intact. We've got a living, breathing, open world to explore. It's full of landmarks, vehicles, and people just going about their lives.

But the core gameplay has been adapted to the life of a police detective. So expect to scour crime scenes for clues, interview key witnesses, and, occasionally, shoot and arrest criminals.

This is what really sets LA Noire apart from anything Rockstar has done before or since. As simple as most of the gameplay mechanics are, you truly do feel like a detective while playing - warts and all.

There's routine, internal politics, and genuine critical thought when solving a case. Well, that's how it feels anyway. In reality you're pretty much doing the same thing over and over. 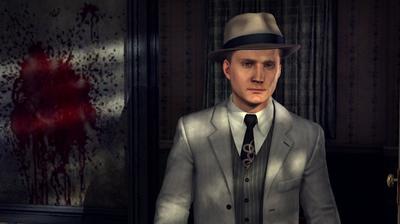 Look at clues closely to reveal further clues that might give you a new witness to interview or location to check out. Or try and spot lies and anomalies in a key witness's statement.

The latter of those two is just as clunky today as it was back in the day. There's no doubt that the voice work and facial animations remain impressive, but the system doesn't really work.

You ask a witness a question then have to respond to their answer with good cop, bad cop, or accuse. That's basically being sympathetic, aggressive, or presenting evidence that contradicts their statement.

The problem is, it's rarely clear what the correct answer is, except for in a handful of circumstances where it's really obvious.

In the end, you'll probably just resort to guesswork. It's a bit frustrating because you'll never quite be satisfied with the results of a case. 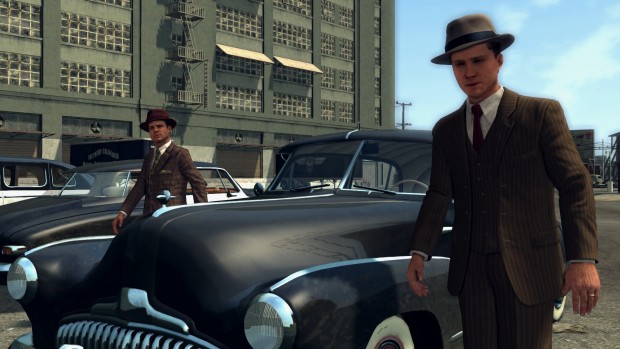 Another issue is that it doesn't really matter what you do, as the case basically solves itself in the end anyway. You get a score based on how well you performed though, and doing well does cause the case to be solved quicker, but it's still a little underwhelming.

Then there's the gunplay, which I'd really rather not mention at all. It's terrible, and you'll want to avoid it as much as possible - which is tough, given that nearly all of the side missions require it. Getting into and out of cover is awkward as well, which doesn't help.

It's also a little disappointing that you don't really have a diplomatic option. You can't sneak up on an enemy and cuff them like in Battlefield: Hardline, for example.

Where's the Joy-Con in that?

But at least Rockstar gave us some really inventive ways of assessing crime scenes using the Joy-Cons and touch screen, right? Sadly, that isn't the case.

Both the touch and motion controls are effectively doing what buttons would do. Move the Joy-Cons or swipe the screen to tilt objects, move the camera, or reposition your crosshairs.

It's such a lazy and pointless job that I find it almost embarrassing that Rockstar deemed it worthy of highlighting in the marketing materials. 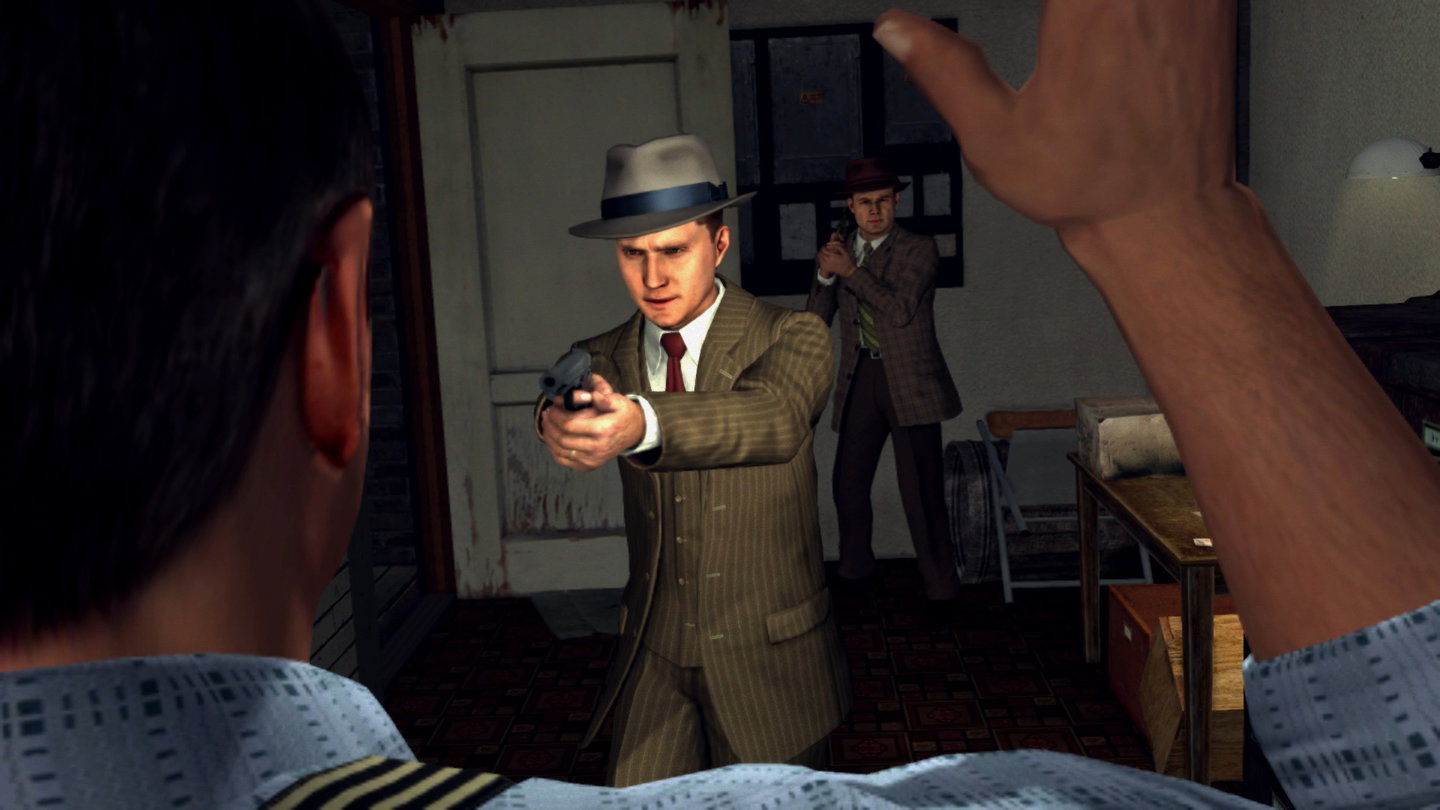 Because ultimately, LA Noire on Switch is just about impressive enough to sell it on its own. Make no mistake, the opportunity to play an often forgotten portion of Rockstar's history is great in itself, and it's still impressive to play a GTA-style game on a handheld device.

There's also plenty of merit to LA Noire itself. The facial animations impress even today, and though the crime scene investigation and interviews don't really work, it's still a nice change of pace from anything else out there at the moment.

If you've never played LA Noire, you might as well check it out on Switch. It's not a perfect game, and the Switch additions are so pointless they aren't worth mentioning, but it's a nice piece of gaming history, and there's nothing else quite like it on the platform.

LA Noire on Switch isn't perfect, but a lot of that's down to its age and the mechanics. As a port, it plays great on Switch
Next Up :
Star Discord review - "Needs polish, but it's shaping up to be a true RTS on the go"