Norwegian heavy metal band, Kvelertak recently released their own mobile game in partnership with Winwood Laboratories. It's called Kvelertak – Game of Doom and is available now for iOS and Android as a completely free game.

The game sees you taking control of the band's vocalist Ivar as he sets off on an adventure to destroy the ancient and powerful spirit of Even Tagholdt, who is terrorising the Stavenger museum. Along the way, he will look for his fellow bandmates whilst battering enemies with his guitar or launching ethereal owls in their direction. 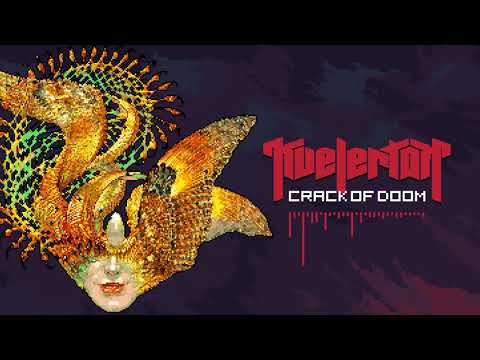 The retro-inspired soundtrack comes from their brand new EP, Splid: Game of Doom. It features four tracks in total, all of which are remakes of songs from their most recent album, Splid, which released in February last year. You can check out the title track and some footage from the game itself in the embedded videos within this article.

If you're unfamiliar with Kvelertak, they are a Norwegian heavy metal band that draws influence for their sound from rock 'n' roll and punk rock. They predominately sing in their native tongue, though they throw the odd English lyric in too. It's good stuff! 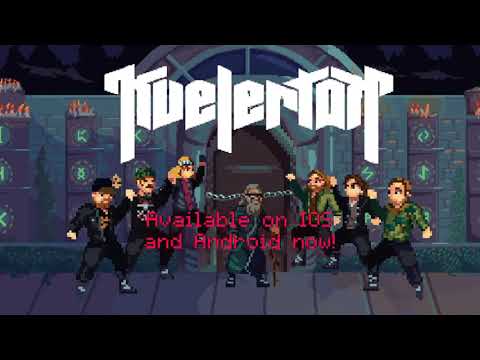 I enjoyed their self-titled album and its follow-ups, Meir and Nattesferd. However, I've yet to listen to their recent album, Splid, which also marks the studio debut of their new singer Ivar Nikolaisen. Learning about this game has certainly reminded me I should give it a listen, though.

Kvelertak - Game of Doom is available now over on the App Store and Google Play. It's free to download whilst you can check out the EP that makes up the game's soundtrack in various places.

Looking for more action games to play on your phone? Here are 25 of the best available for iPhone and iPad
Next Up :
Pokemon Go's Hoenn Tour is taking place in Las Vegas, Nevada, in February 2023