Back in 2017, popular SRPG King’s Raid went global. The mobile game quickly found an audience beyond its native South Korea, thanks to its cute, collectable heroes, fantasy battles and alternative to gacha mechanics. Now, two years on, publisher Vespa is celebrating the game’s second anniversary with a new chapter; a change of title screen and music; gameplay tweaks and more fresh content on the way. Let’s take a quick look at what’s new. 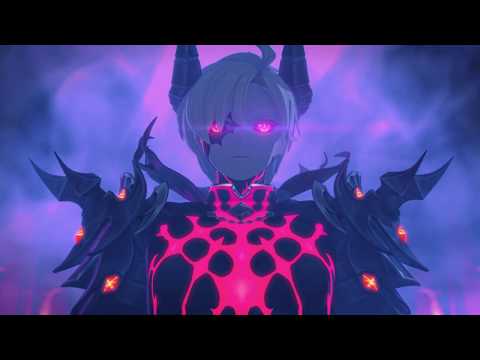 First things first, there’s a brand-new chapter to delve into, further developing the universe of King’s Raid. Chapter 9: Pandemonium introduces the land of Gargoss, a once-peaceful place where nature and civilisation co-existed harmoniously. Following a mysterious environmental disaster, Gargoss became a swampy backwater – the battleground for an epic squabble between Lord Angmund and King Kyle a century ago. Now, it’s your battleground, as you and your team tackle new monsters in fresh quests and dungeon challenges.

Speaking of your team, another major change in this latest update impacts how many heroes you can drag into battle with you. You will now be able to fight with 6 heroes – 4 main heroes who can be controlled manually, and a sub-team of two heroes who will be set to auto-fight. That means there are more opportunities to utilise your favourites and their skills strategically. 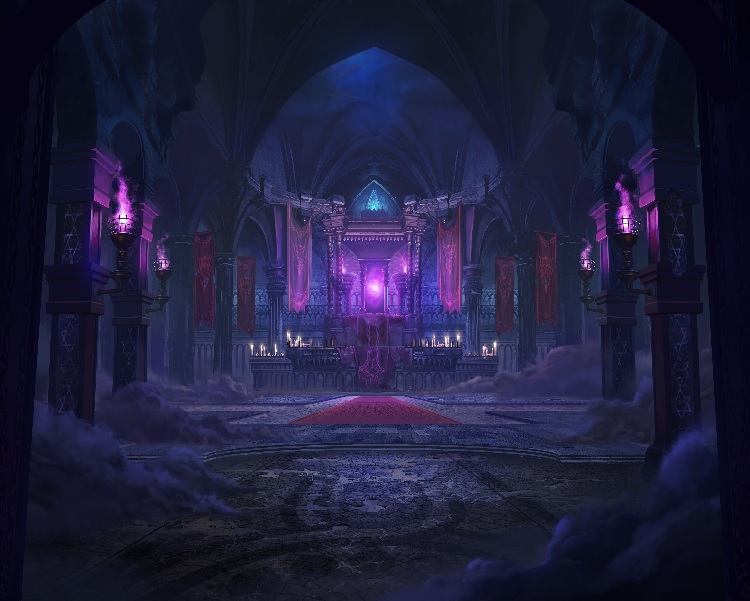 King’s Raid lets you play solo, or as a group, but clearing Chapter 9 on easy mode will unlock a dedicated multiplayer stage which can only be completed as a team. This bonus stage – fixed on normal mode – offers a chance to power-up Kasel’s unique weapon, Holy Sword Aea, and to glean Dark Legion gear. What’s Dark Legion gear, I hear you ask? It’s one of three new sets of equipment introduced with this anniversary update. Dark Legion Gear increases your critical damage by 8% if you gather the full 4-piece set. There’s also Hero Suppression, whose 4 pieces combined increase the damage dealt to rival heroes by 13%; and Hero Protection, which when fully equipped reduces damage received by 11%. The two Hero sets are available in the normal chapter stages. 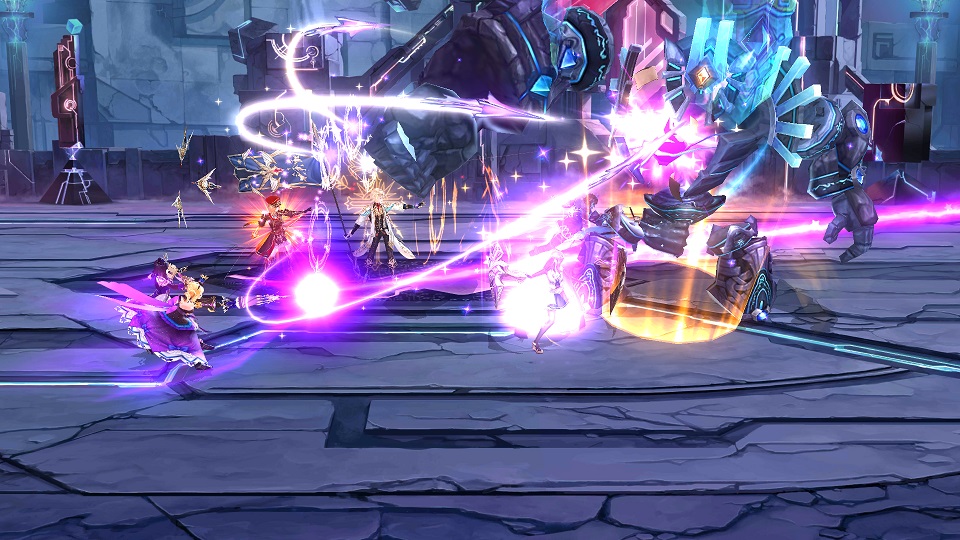 King’s Raid is a hero collecting game as much as it is an RPG – so what would an update be without some new heroes? There are two new female heroes available to you. The first is Glenwys, a physical knight who can enhance her allies’ protection and attacking ability. The second is an NPC hero, Dosarta, an elven princess. She’s a magic knight who guards the Tower of Challenge in the Kingdom of Elidora. She provides additional protection against physical damage to her teammates.

That’s plenty to celebrate, and with more anniversary content on the way, it’s a good time to join the hundreds of thousands of King’s Raid players worldwide. Download King’s Raid for free on iOS and Android.