If you're a fan of the Netflix series Kingdom, you'll be extremely interested in developer Action Square's latest announcement. They are currently working on a mobile and PC game based on the show called Kingdom: The Blood. Today, they have released a short teaser trailer to whet fan's appetites.

Kingdom: The Blood is a third-person action RPG with multiplayer elements. It should look fairly impressive since the developers have opted to use Unreal Engine 4 to create the game's 3D graphics. As for the gameplay, it promises to deliver intense action that stays true to the Netflix series itself. 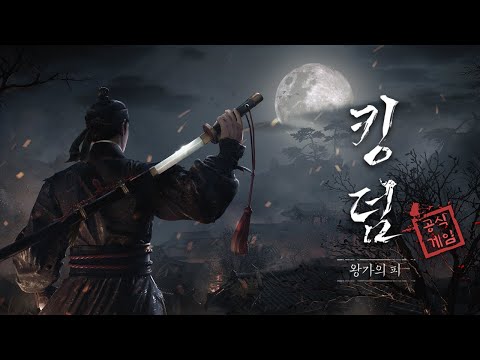 To truly capture the show's essence, the battle animations have been created using motion capture technology. You can check out the teaser trailer below, though it doesn't reveal much in the way of gameplay.

The Netflix series the game is based on was initially released in 2019 and quickly grew in popularity. It is a mystery thriller, set during the Joseon era, that owes a lot of its success to the fast-pacing that screenwriter Kim Eun-hee brings to the table.

If you're unfamiliar with Action Square, they have previously worked on the likes of Blade for Kakao, Blade Three Kingdom and Blade2 for Kakao. They are currently developing a PC and console shooter called ANVIL, so the team has plenty of game development pedigree behind them.

Kingdom: The Blood will release on mobile and PC, with cross-platform play, at some stage in the future. There is currently no word on when the game will release or the pricing model, but we will update you when we learn more.

Next Up :
PUBG Mobile's new Poseidon X-Suit arrives with its own theme song, Tidal Wave by Adam Gontier