NetEase Games has released a new main plot documentary for Identity V titled "Time of Reunion". The 1v4 asymmetric battle arena mobile title lets players step into the thrilling mystery of the Oletus Manor, following the tale of a missing girl and stumbling upon haunting memories and misplaced souls in the process.

Identity V's latest update features three phases for the "Time of Reunion" event. The first will have the player looking for clues to uncover secrets in the Oletus Manor, which will coincide with various events for all servers. In particular, players will get the chance to choose the Novelist - "Orpheus" in matching. 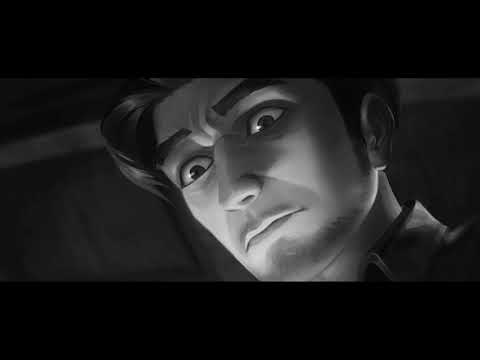 Players can enjoy the second stage on November 4th, so if you want to experience the first phase right now, you can download Identity V on the iOS App Store and on the Google Play Store for Android devices as a free-to-play game with in-app purchases. You can also take a sneak peek at the embedded event trailer above to get a feel of the latest update's narrative.

Next Up :
NEO 2045 adds new Halloween aesthetics and a special promo code this season