Players will need to battle their way through four stages

Identity V's 4th Global Festival kicked off yesterday. This is an esports competition that sees players from across the world battling it out to prove their mettle in the popular asymmetric multiplayer title. Call of the Abyss is available to those in the 6 competing divisions, which include Hong Kong/Macao/Taiwan, Japan, South Korea, Southeast Asia, and NA-EU.

The competition itself is divided up into four different stages. The first is called Garden Corridor where Club Captains will be able to register their clubs to enter the competition. It will then move on to Snow Mountain where registered Club Members can earn Global Festival exclusive rewards. 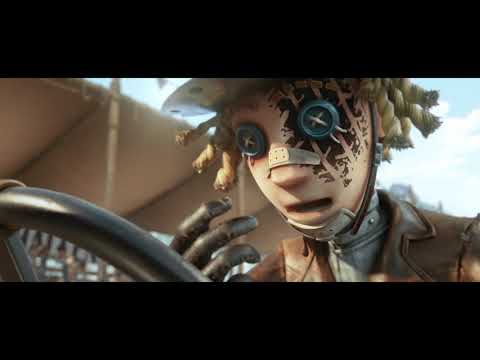 Additionally, during Snow Mountain, they will look to earn Global Festival points that will determine their ranking in this stage. Players will want to compete in as many matches as possible then to rack up as many of these points as possible since only the top 50 clubs from each region will be able to advance to the next stage.

The next stage is called Wintry Harbor and will become available following maintenance on January 28th. This will see the aforementioned top 50 clubs battling it out for Wintry Harbor points. The top 8 non-invited Clubs from each division will net themselves more rewards and be entered into the Online qualifiers.

The final stage is called Top Speed. Here the best clubs will go head-to-head once more to determine a winner. To coincide with the launch of Call of the Abyss IV, NetEase has released a cinematic video which you can check out above.

Looking for more horror games to play on your phone? Here are 25 of the best available for Android devices
Next Up :
Pokemon Go will celebrate Hoenn next week, with one reward being an encounter with Rayquaza