NetEase's Sixth Annual Product Launch Event took place yesterday and saw the announcement of several new games alongside some upcoming updates for existing titles. One of those established games looking to get some fresh content is Identity V.

NetEase released a teaser trailer - which you can see down below - that mentions some of the new content that will be heading to the game in future. The popular asymmetrical horror title looks set to receive a map called Chinatown alongside a new gameplay mode called Minor Arcana. 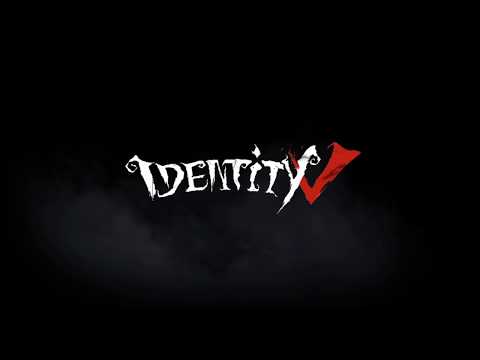 Similarly, the trailer also reveals three new playable characters will make their way into the game at some stage too. They will be called Galatea, Artist and Entomologist. No further details about this upcoming content have been unveiled beyond the names just yet, but we'll keep you updated once we learn more.

If you're unfamiliar with Identity V, it's a 1 v 4 asymmetrical horror game that originally released back in 2018. Dave Aubrey reviewed the game when it launched, finding it to be a 'well polished and pretty darn fun' game but he wasn't blown away by it either.

One player will take on the role of the hunter, who will stalk the other 4 players and try to eliminate them before they can complete their mission. Their objective is to run around decoding something on various typewriters that are scattered across the map. Once they've done that, the dungeon door will open and they can escape.

Since it launched, the game has grown massively in popularity, having been downloaded over 10 million times on Google Play alone. It's had some pretty noteworthy crossover events too including the likes of Persona 5 last August.

Looking for more multiplayer games? Here are 25 of the best available for iOS
Next Up :
Tilting Point releases its own Tilting Point Launcher with Warhammer: Chaos & Conquest and Operation: New Earth as the first two titles