A couple of days ago, NetEase Games revealed all the content coming soon to its asymmetrical multiplayer survival game Identity V. The mobile game is celebrating its fourth anniversary with so many in-game events like two crossovers, a new season, a bunch of rewards, and so much more. But it looks like the party didn’t stop there as NetEase has announced yet another event that is launching today in Identity V.

Called Bernstein’s Haze, this new event is available from today and is part of the Summer Floral Festival. The story takes place on a hidden island called Bernstein, which is regarded as a Paradise for Plants. Inhabitants of the island pretty much consider plants their god and pray to them. Everything seemed peaceful until a murder took place on these lands. All secrets are hidden within the flora and Lady Truth and Mr. Inference must uncover it all. Rewards for Bernstein’s Haze include themed graffiti, portraits, portrait frames, First Officer 's B Costume, and the Permanent Unlock Cards for A Costume. 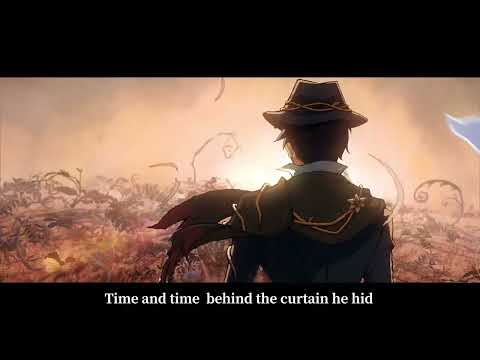 The first Essence of Season 22 also launches today. Players can get this and the remaining nine for free as login rewards to celebrate the 4th anniversary. The Essences will feature plant-themed costumes like Sway, Rosemary, Datura, and more. These will be donned by different characters and all of them will carry a unique message along with them. Tuberose, which is a Ripper S Costume, will also go live on July 14th.

Players will also be able to take a stroll down memory lane as costumes from previous events and celebrations are making a return to Identity V. Fireworks will also take place a week between July 21st and August 4th to keep the party spirit going.

Solve the mystery hidden behind the wild plants by downloading Identity V for free by tapping on one of the links below.

Next Up :
Cookie Jam teams up with Jeopardy! to give players the chance to win $10,000