Zynga Inc. has announced a new update to Harry Potter: Puzzles & Spells, the studio's mobile match-3 game based on the popular fantasy franchise. Players can expect to dive into a Club vs. Club competition with Club Quidditch where special prizes are up for grabs.

In the latest update for Harry Potter: Puzzles & Spells, players can indulge in some friendly competition from Friday to Sunday every week in Club Quidditch. Clubs from the same League leaderboard can duke it out in Quidditch Puzzles for the ultimate bragging rights.

In particular, players can look forward to Quidditch-themed hazards and boosts. Fans of the IP will also find familiar icons such as the Golden Snitch and the Quaffle - they'll have to look out for Bludger hazards as well. If they're lucky, they might even encounter the new Felix Felicis Potion to double the value of certain gems. The Golden Snitch mini-game, on the other hand, rewards players with points when they tap the Snitch as much as they can. 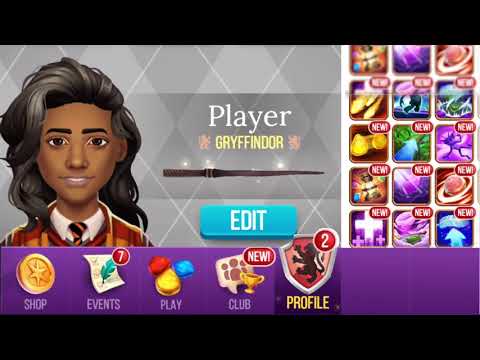 “Our goal for Harry Potter: Puzzles & Spells is to provide a Match-3 experience that immerses players in the wizarding world, and Club Quidditch adds a fresh gameplay twist that makes this one of our most exciting events to date,” says Yaron Leyvand, Executive Vice President of Zynga Mobile Studios. “For the first time, players can engage in Club vs. Club competitions, encouraging camaraderie among Club members and friendly competition between rival Clubs.”

If you're keen on giving the game a go or experiencing the update for yourself, you can download Harry Potter: Puzzles & Spells on the iOS App Store and on the Google Play Store for Android devices.

Are you on the hunt for more similar titles that will put your skills to the test on your mobile device? Why not take a gander at our list of the best match-3 games on iOS?