It's not easy being green

Preventing global warming and reducing your carbon footprint isn’t exactly what you’d call fun, it’s serious business – or so you might think.

Enter Green the Planet 2 - an intergalactic space shooter which sets out to indulge that environment conscious eco-warrior inside you whilst proving that saving the planet (or in this case planet’s) can be an enjoyable and wonderfully destructive experience too.

In this retro adventure sequel to the original Green the Planet, you go from planet to planet, shooting down meteors and earning energy to resurrect planets and bring life to the universe.

Green the Planet 2 recently underwent a festive makeover with a new Christmas update, adding xmas decorations, holiday items, and the chance to spot Santa making his rounds in the night sky above.

We caught up with the developers of Green the Planet 2 to get an insight behind the game.

Subscribe to Pocket Gamer on
What do you think your game offers that you can’t get from any other title on the App Store?


What inspired you to produce the game within a retro style?

“Green The Planet 2’s“ original title “Green The Planet“ was a global hit without any marketing activities (we are small team) with 2.5 M downloads and it even won Google Best 50 game App 2015 in Japan. So we decided to make its sequel with more canons, planets and content. The developers are pretty skilled and they wanted to make a new type of game with retro dot graphics. 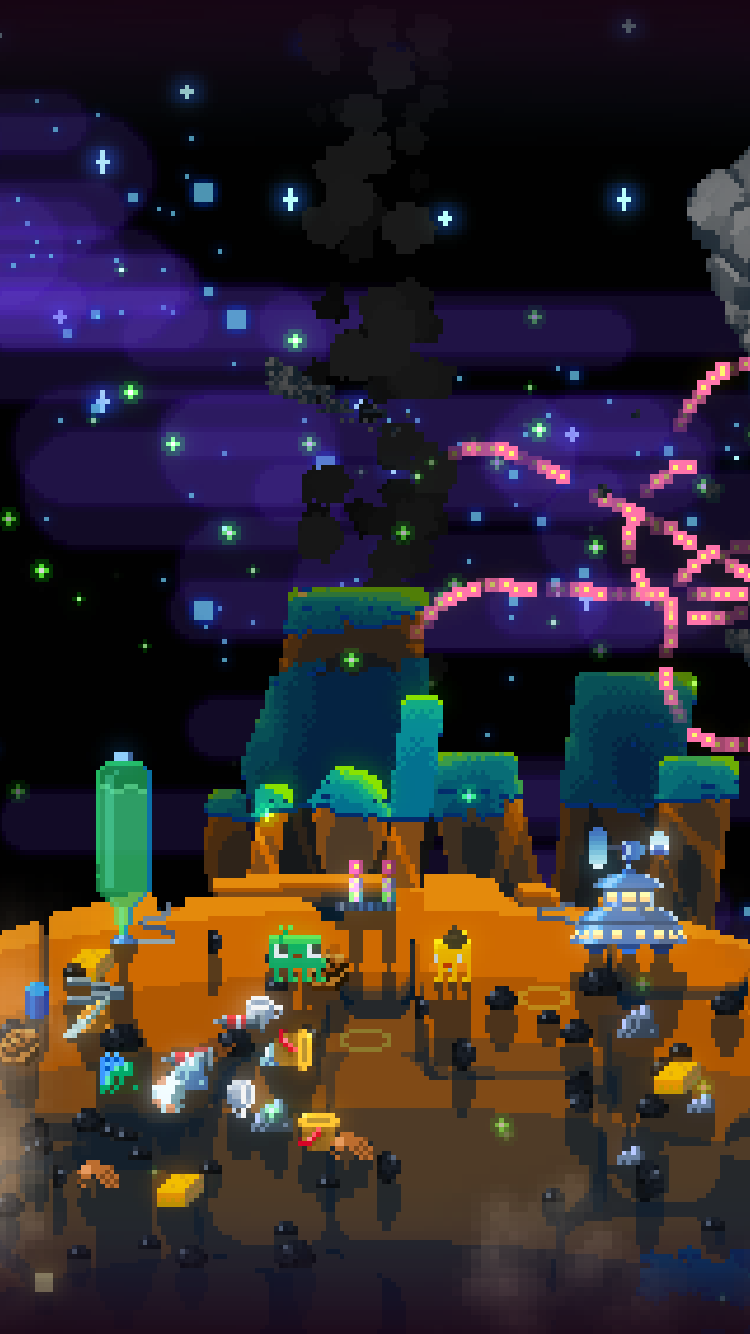 We used a new game engine from the original “Green The Planet“and developed the game with different team members so it was a bit hard but the sequel features a similar style to the original game. The sequel is designed for Android version 4.4 (we got many complains about this higher spec).

What aspects of the game are you personally the most proud of and why?

The game is a new type of genre - Relaxing Greenery Simulation Game: you can relax (healing) whilst destroying meteors and greening planets.

We’ve not yet decided but we would like to expand the game globally with more platforms.

If you’d like to try your hand at making the universe a little greener, you can find Green the Planet 2 available to download right now for Android and iOS.