Like most of the other outstanding RPGs, we firmly believe that everyone deserves a Grand Summoners tier list of best heroes to help new players, as well as those who are more experienced with the game. Feel free to visit it every now and then, as we will keep it updated to the latest patch version of the game.

Grand Summoners is an RPG made for anime fans by Good Smile Company. The game is about playing with ancient heroes in a fantasy universe. It features all the elements from a standard RPG while blending it with beautiful anime content.

The game claims to help console gamers who wish to experience their childhood once again in a better and improved way. It is well designed for players seeking an action-oriented adventure journey that contain flashy animations and visually impressive scenes.

How to choose the right heroes for the role?

But players often fail to choose the perfect hero for a particular role as the title features hundreds of heroes, who have unique skill sets and abilities. Not all heroes are effective in every battle situation, so players will have to find the best one among the plethora of options to tackle the demons.

In order to help you out with this confusion, we have carefully curated a Grand Summoners tier list based on their roles. The tiers start from S+ and move down to, S, A, B, C, D. 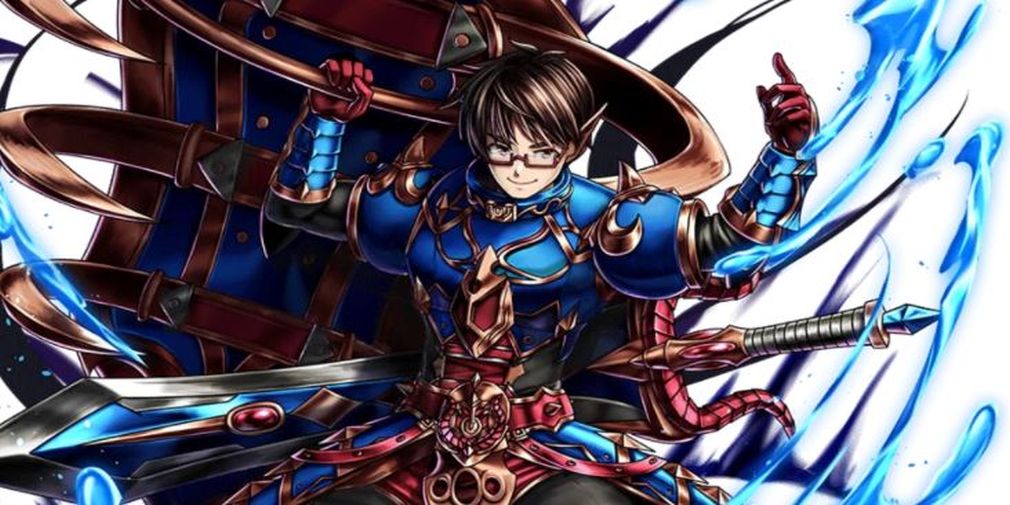 Top Grand Summoners tier is considered as the collection of god-level heroes due to their effectiveness and durability on the battlefield. The heroes appearing under this tier have huge advantages over others and cannot be easily countered. Lastly, these particular characters are well-balanced and scale up easily.

Berwick’s triple passive is the only essential thing you would need initially. Later on, Flame Nova and Flare Bust scale up significantly, making it the top hero of the S+ Tier. Vox, the second place holder is the best Water element hero. His Brilliant Blades Art is the reason he sits on the top tier among all other heroes of the Water Element. In the third place, we have, Mako, the best support element hero who could make her way to the top tier as this meta is all about attack and support. Her advanced support skillset syncs well with all heroes irrespective of elements. 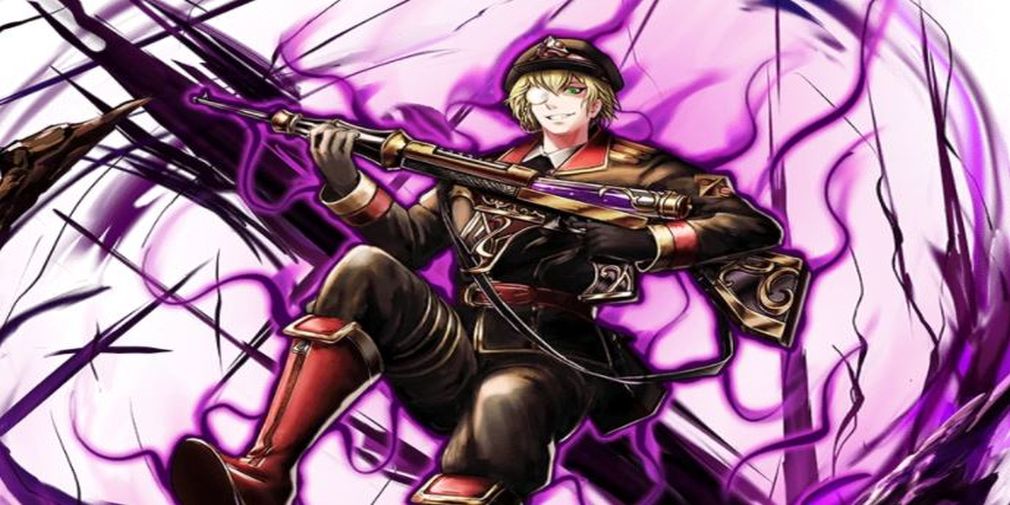 The heroes falling under this category on our Grand Summoners tier list are continuously transferred within the upper and lower classes as their stats and attributes change frequently. Some of the heroes get countered while the rest of them are used only in particular situations.

Raphtalia at the top of this tier is a 5-Star rarity hero. Players can utilise her scaling crit damage that comes from her passive. And if you lack accuracy, then you can completely depend on her skills as they grant an increase in accuracy by 20%. High Elf Archer is also similar to Raphtalia as they both deal crit damage. The only exception is her accuracy. Then, in third place, is Queen of Ancient, the only healer who earns a high spot on this tier list. Her ability to increase the damage of her allies is what brings her into this tier. 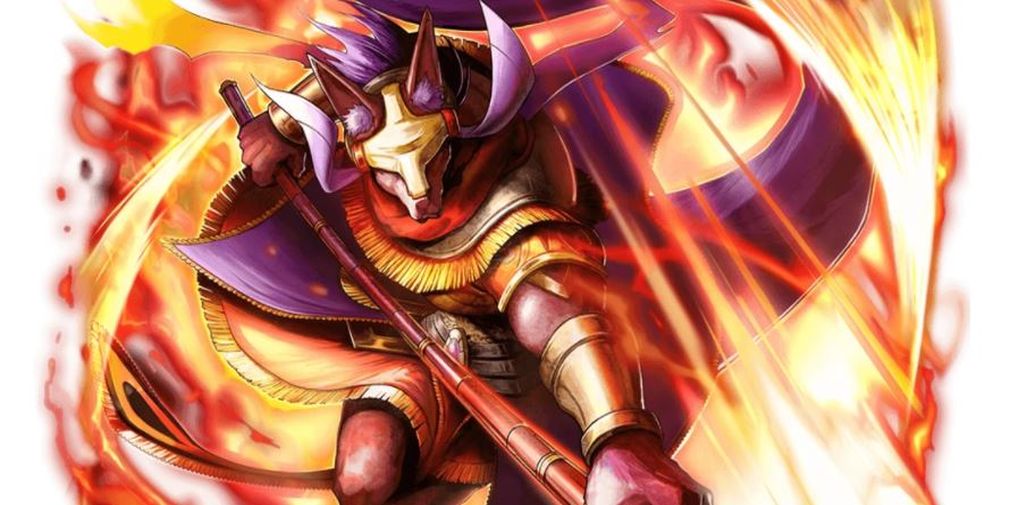 Middle of the Grand Summoners tier list consists of average heroes which are made by considering their counter abilities, stats and damage scaling. These heroes are best when played in dungeons and, of course, they entirely depend on items.

Tier A is topped by Bloody Devil Spy Millenia, a fire damage hero whose massive AOE damage crits periodically. Illusory Twin Blades Melia, the nightmare for the Fire Enemy as her damage doubles if she’s against a Fire element. Lastly, the third one, Benimaru, performs exceptionally well if he has low HP, as the extra damage from his arts trigger. 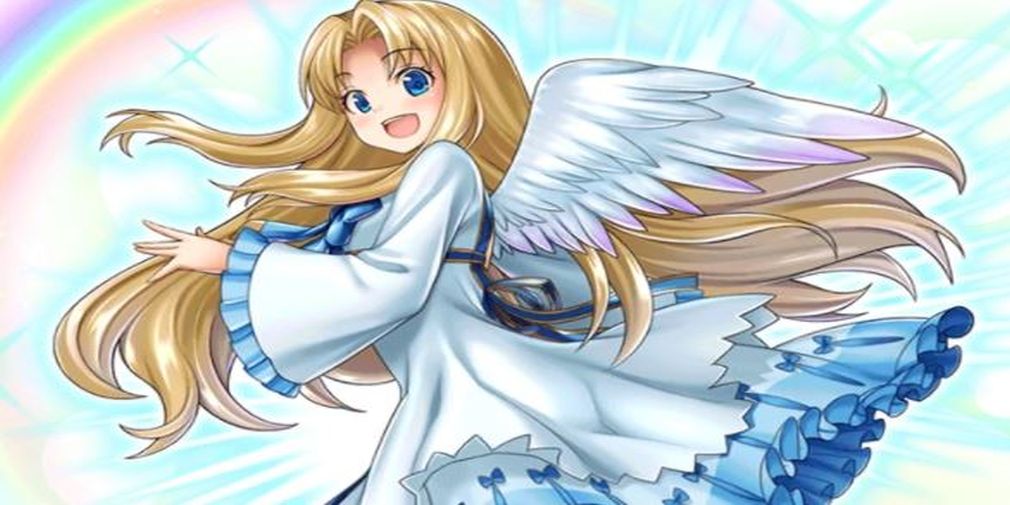 You might not want to choose these heroes as your main, as they fall out of higher-level matches and their skill sets are pretty much useless against the top heroes. In case you want a support hero, the characters on this part of the tier list will work great.

As we have mentioned, the tier prioritizes Support heroes. It is pretty much open to using any support hero you want. 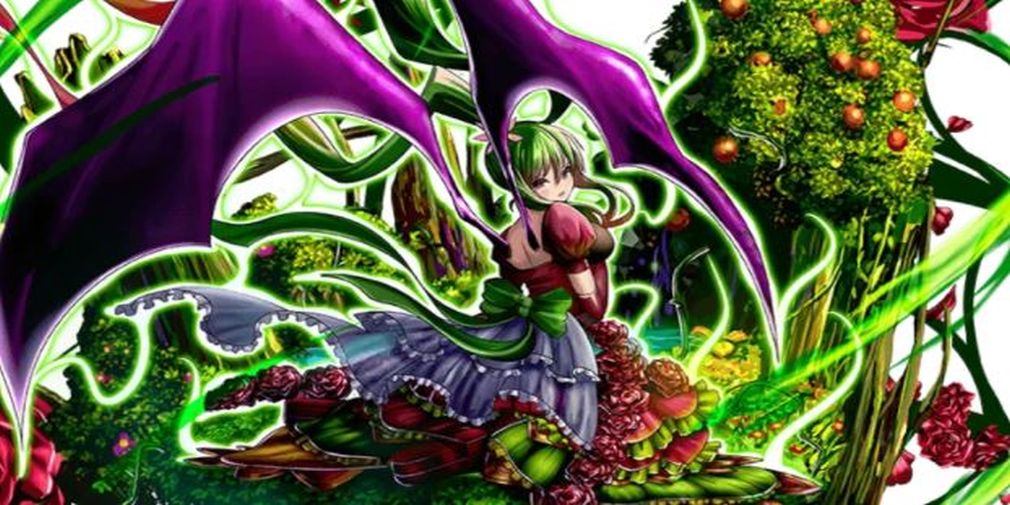 Heroes from the bottom of the Grand Summoners tier list are completely out of meta and must not be used if the players wish to have an easy match. The skills and attributes of these heroes are outdated and would need a revamp to climb up the tiers.

Finally, on the bottom of the tier list, the only heroes which we can recommend you to use in the high-level matches are, Dragon Master Zoroas, Mother of Dragons Alche and Dark Destroyer Leon. Although, it is true that no hero is bad and it entirely depends on the user. But still there are some criteria and requirements which players need to fulfil while choosing a hero to play against the enemy.

0/5
Next Up :
Apex Legends Mobile tier list - All Legends ranked

Grand Summoners: Everything you need to know about the upcoming Godzilla collab