Golden Bros is Netmarble's upcoming 3v3 play to earn shooter that is currently out in early access on Android and iOS. It's a casual shooter that uses blockchain technology, much like many upcoming games. In Golden Bros, you will participate in team fights. Each team will have three players on their side. You can choose to play as one of the nine available heroes (called bros), each with a unique playstyle and abilities.

Luckily, in the recent early access, we got our hands on Golden Bros. We have been playing it for quite some time. We will now be sharing some Golden Bros tips and tips that will come in handy if you are starting your journey in this fantastic shooter. So let's not waste any more time and get right into it.

1
TIP #1 - Pick a bro that suits your playstyle

There are currently nine bros available. They are Lady Thunder, Shooting Star K, Jennifer, Gregory, Margaret, Sugar-Sugar, Master Kung, Braine Newey, and Crown Hunter. Each bro has a unique playstyle, different ultimate abilities and evasions. So the simplest tip is to choose a bro that suits your playstyle.

I like ranged heroes with serious damage, so Lady Thunder is my personal favourite. Once you know which bro suits your gameplay, you can focus on upgrading it. This way, you won't be wasting your coins on other bros. 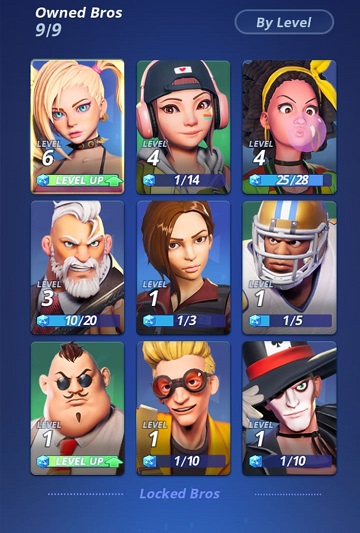 If you are confused about which bro you should choose, then don't worry. Check out our Golden Bros Tier List to decide which bro suits your gameplay style best.

As we mentioned previously, each bro has different abilities. Make sure to read about the abilities of your favourite bro. Doing so will not only allow you to learn the best way to use them on the battlefield, but you will also get an understanding of the passive benefits each ability offers.

You can learn about a bro's ability simply by going in the bros' section, then selecting a bro and clicking on the ability you want to learn about. You can also click on the test button here to try the abilities out.

But forming a good team composition is only possible when playing with your friends. This way, you can create a lobby and decide which bros to choose. If you are going solo, you will be matched with two other random players and directly go to the match. You won't have options to choose bros then.

There are two maps/modes available in Golden Bros, Rapper Street and Train Station. Both have very different elements and have to be approached differently. The first step you can do to increase your win rate is to choose a bro according to the map. The second is you have to change your gameplay style depending on the map. In Train Station, you should try to stand on the charger so that your team can get their ultimate instantly and avoid hitting trains as they deal massive damage. While in Rapper Street, it's all about coordination with your teammates. It's better to isolate a single enemy and then pounce on them in Rapper street and prevent their teammates from reviving them. 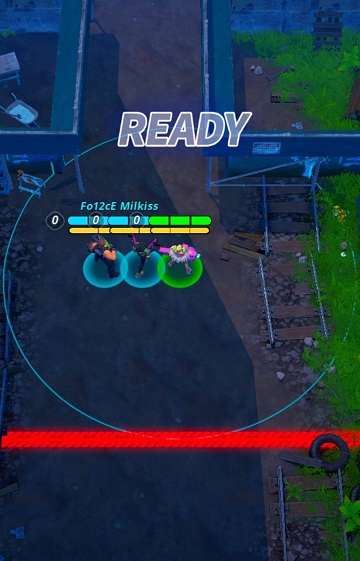 We can't emphasise this enough, but Golden Bros is all about coordination with your teammates. It's not a title where you can 1v3 easily. So, the best way to approach the game to win more often is with team spirit. Try to help your teammates in the match when they need you. Once any teammate is knocked out, your primary objective should be to revive them. Two guns are always better than one.

And that’s all of our Golden Bros tips and tricks to win more often. For more tips and guides, stay tuned with us.

0/5
Next Up :
Answered: Is Rogue Company crossplay?