There aren't a lot of details just yet, however

Garena Free Fires has announced its latest crossover event today and it's a little more conventional than usual. Instead of teaming up with a professional footballer or musician, the latest collaboration is with the popular anime One-Punch Man.

Garena Free Fire's team up with the series will give players a chance to net themselves various One-Punch Man costumes, in-game items and other collectables. I doubt they'll grant you the power to fell your opponents in one shot since that would be a tad broken but hopefully, they'll look cool. 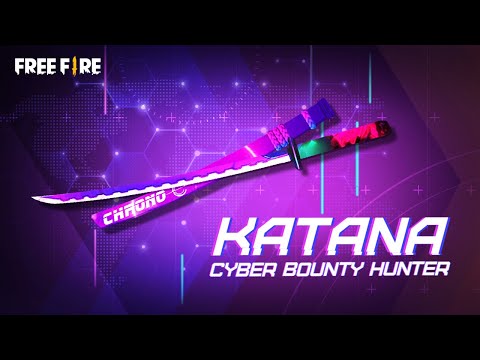 All of the details of this collaboration are yet to be fully unveiled by Garena but we can expect more information in the coming days. They have confirmed there will be plenty of One-Punch Man content available in the game and you can keep up to date with the latest developments on their official Facebook page and YouTube channel.

Discussing the collaboration, Harold Teo, Free Fire Producer at Garena said: “We’re excited to welcome one of Japan’s most iconic heroes into the Free Fire universe.

They added: “We’re always looking to create novel, in-game content infused with influences from across the world and believe that our partnership with One-Punch Man will offer our global community of players even more opportunities to battle in style.”

If you're unfamiliar with One-Punch Man, it's an excellent anime series that follows Saitama, a guy who became a hero simply for the fun of it. He spends years training and eventually is capable of defeating any opponent with a single punch, which isn't as fun for him as you might expect.

Looking for other battle royale games you can play on the go? Here are 9 of the best available for Android devices
Next Up :
Fortnite v21.20 update brings New Indiana Jones skin set, Charge SMG, and more