Earlier today, as part of Garena's earnings announcement, it was reported that Free Fire has achieved a new record for peak daily active users of over 80 million. This easily surpasses the game's previous record of 60+ million DAU, which was first reported back in March.

The news arrived just in time for the reveal of the game's latest playable character, Wolfrahh (thanks, Mobile Mode Gaming). According to a tweet from Free Fire Brazil, his special ability is called Centre of Attention and gives him handy damage buffs when shooting an enemy's arms and legs. Headshots, however, will do less damage when the ability is active. 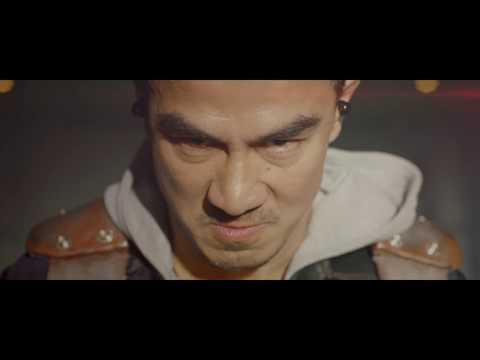 Forrest Li, Sea's Chairman and Group CEO, believes that Free Fire's immense user base has been achieved thanks to "our constant efforts to engage new and existing users with fresh, creative, and highly localised content."

The company's grassroots efforts include working alongside regionally-popular streamers and creating content for specific markets, including Day of the Dead events and even a series of short films starring Indonesian action star Joe Taslim. He was also added as a playable in-game character, and so far, over half of the game's Indonesian users have played a game as Taslim's avatar, Jota.

Another major draw is the fact that the standard Free Fire can run on lower-spec devices. That said, news previously spread of Free Fire Max, a visually enhanced version of Free Fire for higher-spec handsets.

If you're a fan of the genre and fancy seeing what all the fuss is about, you'll find Garena Free Fire available for download now as a free-to-play game from over on the App Store and Google Play.

Searching for more quality multiplayer games to try with friends? Here are 25 of the very best for Android
Next Up :
Roots of Tomorrow, an educational game about sustainable farming, is releasing next week on mobile