Garena Free Fire's latest character is one of its most interesting yet. If you're a fan of Indonesian action films, you've likely spotted actor Joe Taslim laying the smackdown on dozens of thugs in the likes of Gareth Evans' The Raid.

He's a talented action star and seemingly one of Indonesia's biggest names at the moment. Now, he's set to make his grand debut in Garena Free Fire under the name of "Jota".

Indonesian players will have the first chance to test him out today, though he'll become available to the rest of the world this Wednesday, March 18th. 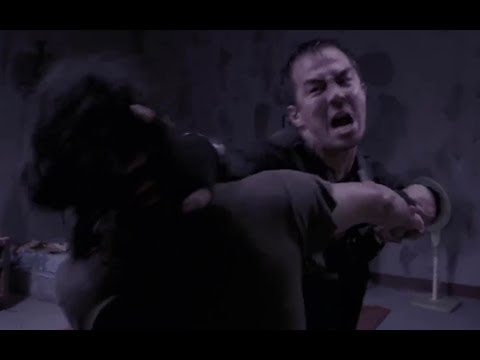 Joe started out as a member of the Indonesian national judo team before eventually pursuing a career in acting. Some of his more recent roles include Manas in Star Trek Beyond and one of the lead characters, Ito, in Netflix's The Night Comes for Us.

He's also been cast as Sub-Zero in the latest film adaptation of Mortal Kombat, which seems like a spot-on choice to me.

"After witnessing the popularity of Free Fire locally and globally, I am delighted to be involved as a character in the game", said Joe. "It is also a source of pride for me to be the game's first Indonesian character. Hopefully like me, all Free Fire players in Indonesia will be proud of the presence of a local character in Free Fire".

Garena Free Fire continues to be one of the biggest games around, so much so that it was actually the most-downloaded mobile game of 2019. And yet, it's still to break through to North America in a big way, something I discussed with Producer Harold Teo in an interview late last year.

If you'd quite like to see how Garena Free Fire differs from its battle royale competition, you'll find it available for download now from both the App Store and Google Play.

On the hunt for more action-packed mobile games? Here are 25 of the best for Android