Garena has now announced its first online-only esports tournament in Asia. Free Fire Asia All-Stars 2020 is set to take place from the 12 to the 13th of June, and it'll feature top streamers and professional players from across India, Indonesia, Thailand, and Vietnam. They'll all face off against one another in intense battle for their slice of an $80,000 prize pool.

Fans can view all the action online from the comfort of their homes, with commentary from local casters available in multiple languages. It will be split into two separate events: the Influencer All-Stars and the Pros All-Stars. The former will take place on June 12th, while the latter is set for June 13th.

In the Influencer All-Stars, 12 teams will compete for a prize pool of $30,000. Each of the 4 regions will be represented by 3 teams, comprised of a mix of pros and influencers. The Pros All-Stars will feature the top 3 pro teams from each of the participating regions, and they'll all be duking it over a $50,000 prize pool. 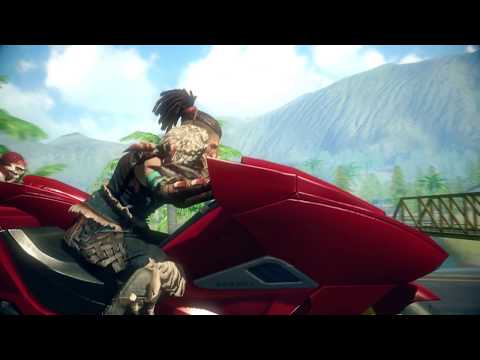 The tournament format for both days will be the same, with 6 playable rounds split across 3 maps: Bermuda, Purgatory, and Kalahari. Points are awarded based on a team's round ranking and total kill count. A win is worth 20 points, while each kill will net the team 2 points.

Regions will ultimately be ranked based on points earned by their teams, with the highest-scoring region revealed at the end of the tournament. In other Free Fire news, the game's latest playable character, Wolfrahh, has now been announced.

Garena Free Fire is available for download as a free-to-play game from over on the App Store and Google Play.

Hunting for some high-quality multiplayer games to try with friends? Here are 25 of the best for Android
Next Up :
Space Leaper: Cocoon is out now on iOS and Android along with a special partnership with Vtuber Doranana