Garena Free Fire exclusive interview: What does the future hold for 2019's most downloaded mobile game?

You may have noticed earlier this month that App Annie released a list of 2019's most downloaded mobile games. At the top of that list is a game called Garena Free Fire, a title you've maybe not played but will certainly be hearing a lot more about in the months and years to come.

For those not in the know, Free Fire is a third-person shooter which outwardly appears to be your standard battle royale fare. Those who have played, though, will tell you that its focus on characters with special abilities gives it a unique edge.

Curious about the team's creative approach and their game's tremendous success, I decided to speak to Harold Teo, Free Fire Producer at Garena. The discussion shed light on the game's massive esports scene, some of the reasons why it's blown up in the way it has, and where exactly Free Fire could be headed next.

What makes it work?

Harold tells me that Free Fire was designed with three key principles in mind. He says, "Free Fire was developed exclusively with the mobile gamer in mind - a highly immersive and premium battle royale experience playable on almost all mobile phones". This brings up two major points: the game was built from the ground up for mobile, unlike Fortnite or PUBG, and that it aims to work on almost all mobile phones.

Its stripped-back visuals, smart optimisation, and small download size (roughly 500MB) allow even lower-spec devices to run it reliably, which has undoubtedly become part of its appeal and reason behind its adoption in emerging markets like Brazil. 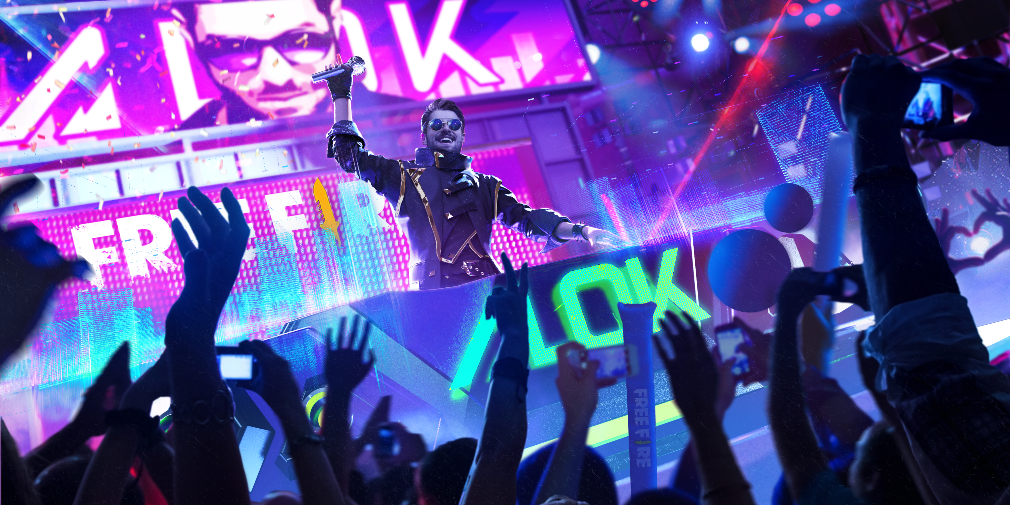 The second key principle, according to Harold, is that "Free Fire offers a highly localized gaming experience", with key elements designed to appeal to its players' individual taste and preferences. "In Latin America, for example, we organised a Day of The Dead campaign for our community in Mexico, where new modes and costumes were themed for our players to enjoy". This approach can also be seen in Free Fire's collaboration with Brazil's top DJ, Alok, which saw him added to the game as a playable character with his own special skills.

Garena clearly knows its key markets, analysing their very particular interests and acting accordingly. This is also evident in the game's third key principle: building strong communities globally. Notice I say "communities", because Garena is chiefly interested in putting on grassroots events and engaging with local influencers to grow Free Fire's presence in specific markets. There is no one shared Free Fire experience, it seems, and this approach appears to be working extraordinarily well.

Another area Garena has smartly focused on is esports. "The reception from our users at Free Fire's esports events has been nothing short of amazing". And that's no exaggeration; the Free Fire World Series 2019 hit over 2 million concurrent viewers at its peak, which is a record for a mobile esports tournament, according to Esports Charts. Overall, the World Series amassed over 130 million views globally. Next year's Free Fire Champions Cup 2020 will be held in Jakarta, Indonesia.

While North American and European teams will be represented at the World Series in 2020, tackling these markets doesn't currently appear to be a top priority for Harold and his team. And that's fair: PUBG and Fortnite still reign supreme over here, and that shows no signs of changing anytime soon.

The game's recent Winterlands update introduced an updated character system and an all-new hero, a driving enthusiast called Notora. It also added what Garena once viewed as something of an experiment: Clash Squad. This is a fast-paced 4v4 best of 7 mode, where matches last only 90 seconds. Winning or closing a round, coupled with your total kills, determines how much you get to spend on your weapons for the next lightning-fast round.

The team’s rapid turnaround on updates is impressive, but it becomes an even bigger challenge when you factor in the region-specific content. Again, though, all of this appears to be working well. 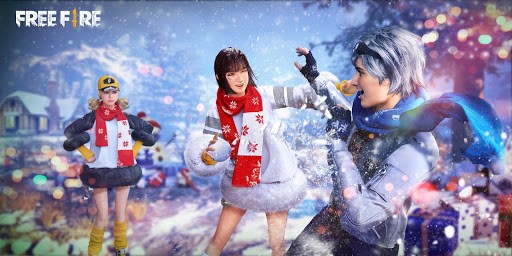 More stats for the curious: Back in early November, the team over at The Tool estimated that Garena Free Fire has been downloaded over 400 million times since launch on Google Play alone, making it the 13th most downloaded Google Play game of all time. What makes this feat especially notable is that Free Fire only released back in late 2017, and it's already taking on behemoths like Pokemon Go and Clash Royale in downloads.

I could keep throwing stats and rankings at you, but I think my point is clear: Garena Free Fire is a big deal. If you want to see what all the fuss is about for yourself, you'll find the game available for download now for free from both the App Store and Google Play.

Want more? Check out our 10 other Garena Free Fire features!