Garena has announced an upcoming update to Free Fire, its globally renowned battle royale game. Players can expect a major new gameplay mechanic called the Character LINK system, which will offer players the opportunity to earn the character of their choice in the game.

Free Fire’s character selection system will roll out on March 23rd. In particular, the LINK System lets players pick the character they want from the current roster, with new characters becoming available for LINK-ing within 90 days of their release. To help players keep track of the time left before they can LINK their faves, a countdown will be displayed on a character’s icon to show the availability in the LINK system. 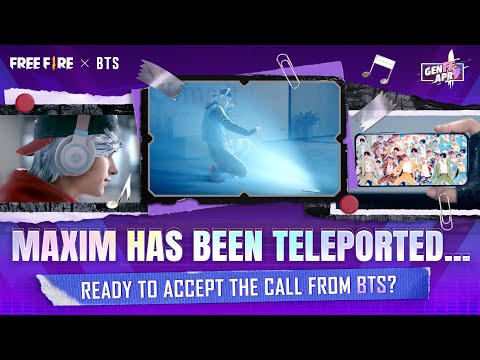 All players have to do is to keep playing Free Fire every day in order to earn link progress and complete a character's LINK. Completing the LINK will unlock that specific character for players to use permanently. Of course, if you're feeling a little impatient and you want to facilitate the process, you can always spend your in-game currencies to unlock your chosen characters faster. Upon completing the LINK, players will be able to show off their achievements via a character card along with the player’s ID number.

If you're eager to join in on the festivities of the latest update, you can download Free Fire on the iOS App Store and on the Google Play Store for Android devices. It's a free-to-play game with in-app purchases. You can also join the community of followers on Twitter to stay updated on all the latest developments.

Are you on the hunt for more similar titles that will put your skills to the test on your mobile device? Why not take a gander at our list of the top 9 best battle royale games for Android phones and tablets?

Next Up :
Lingo Legend launches on iOS with a plethora of games that will teach players different languages